Skip to content
Home > Family > Of family and flowers and things… 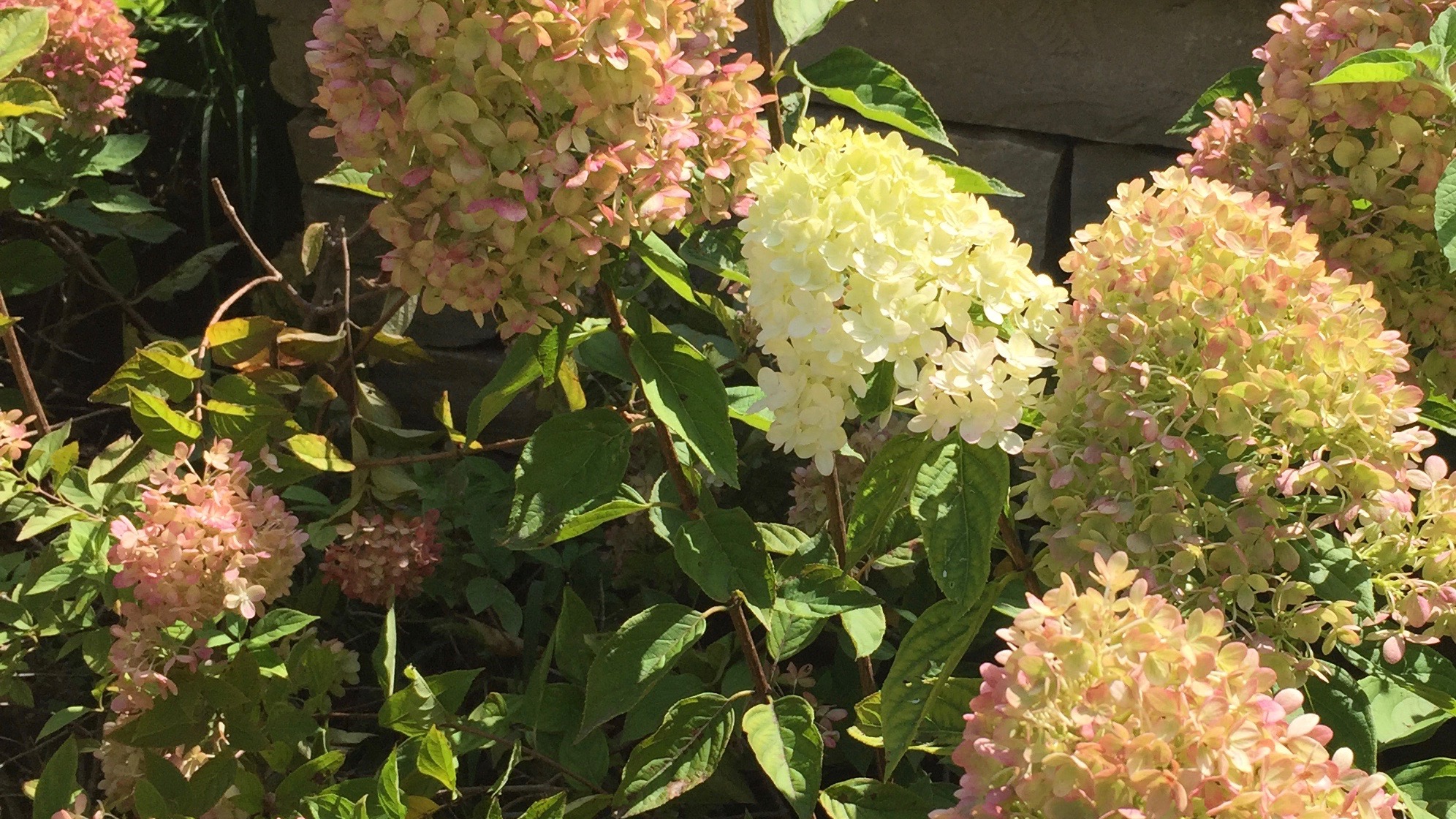 Of family and flowers and things…

There has not been a whole lot of quilting going on since I got back (late) on Friday!

Julia and Matt and the children came to stay on Saturday evening so the fridge needed stocking, laundry needed washing, beds needed finding (they make such handy holders of stuff while packing)…

On Sunday, after church, Julia and I went shopping because Ruby had told me she wanted to learn to knit and I didn’t have any short knitting needles. While we were looking I spotted a French knitting type tool on clearance and added it to the basket, along with cheap yarn in rainbow and camo colors.

Benjamin snapped up the jumbo spool knitter and set to work… 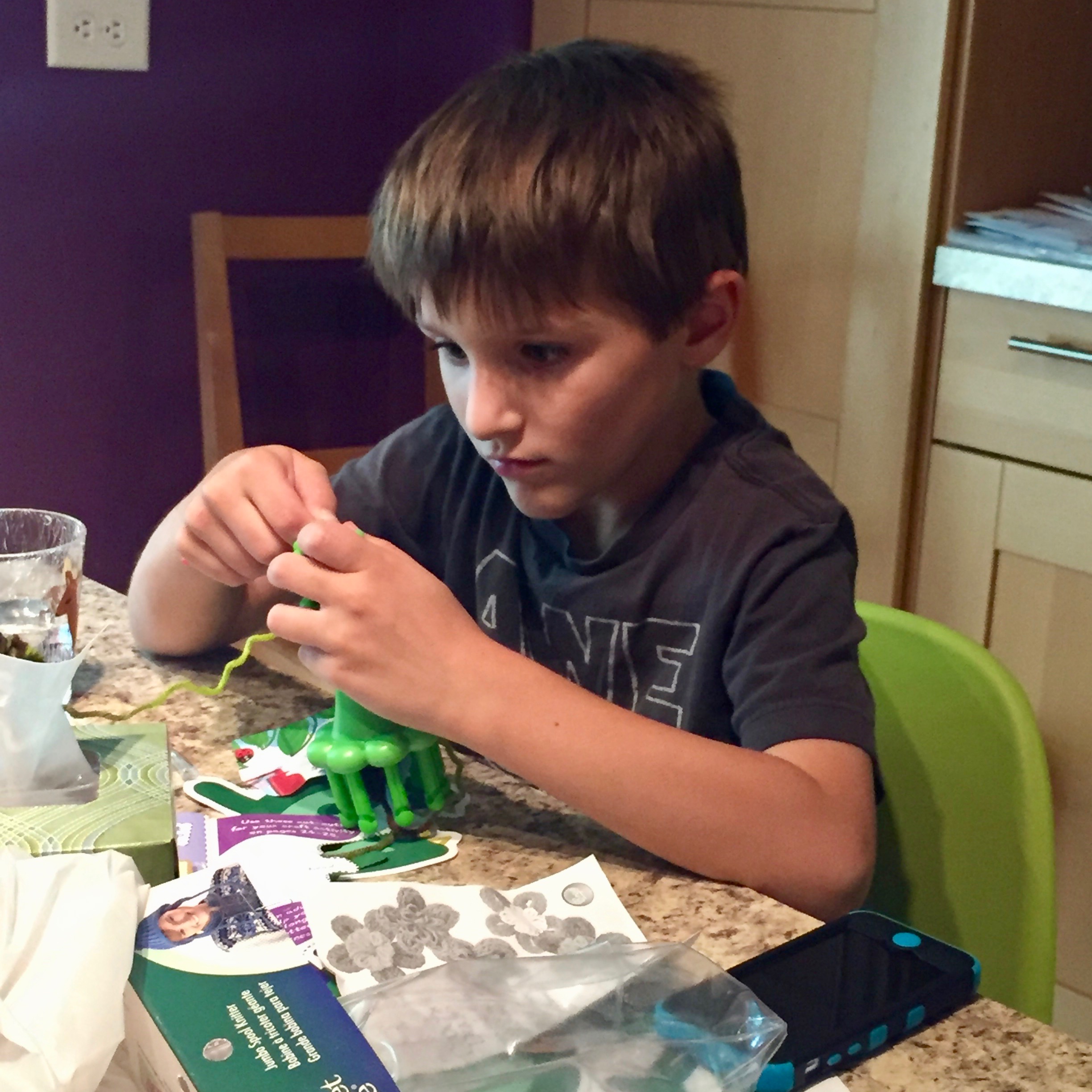 I had a smaller pink Clover model in the drawer and we got Ruby started on that one. Soon there were snakes growing everywhere! The needles can wait for another time.

It was a beautiful afternoon, far too nice to stay indoors, so we decided to go to the Arboretum.

First stop was the maze where we climbed up to the look up point to enjoy the view.

Then on to the children’s garden where Ruby said hello to a bird. 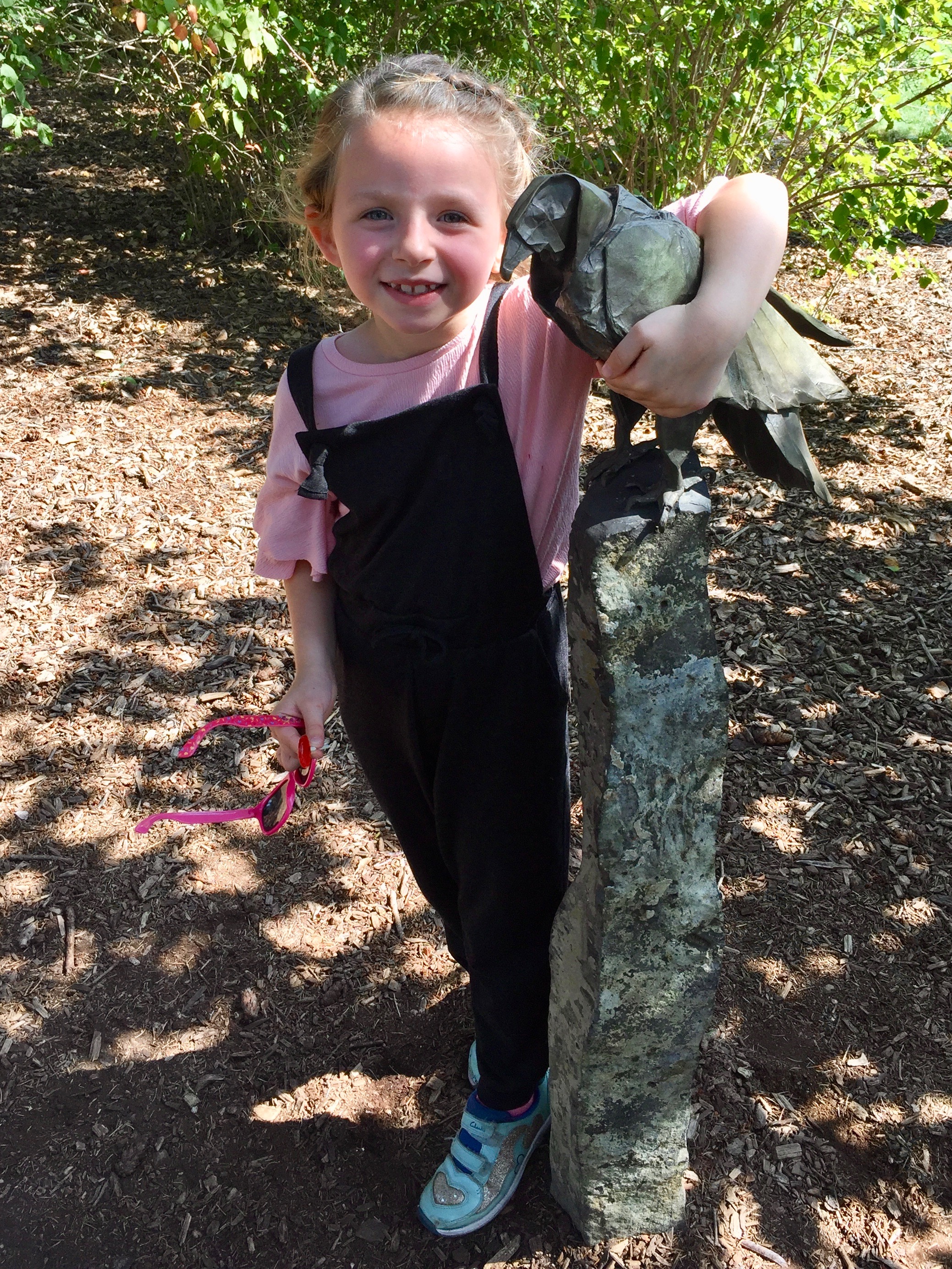 It was part of the Origami in the Garden exhibit.

We walked around the lake. 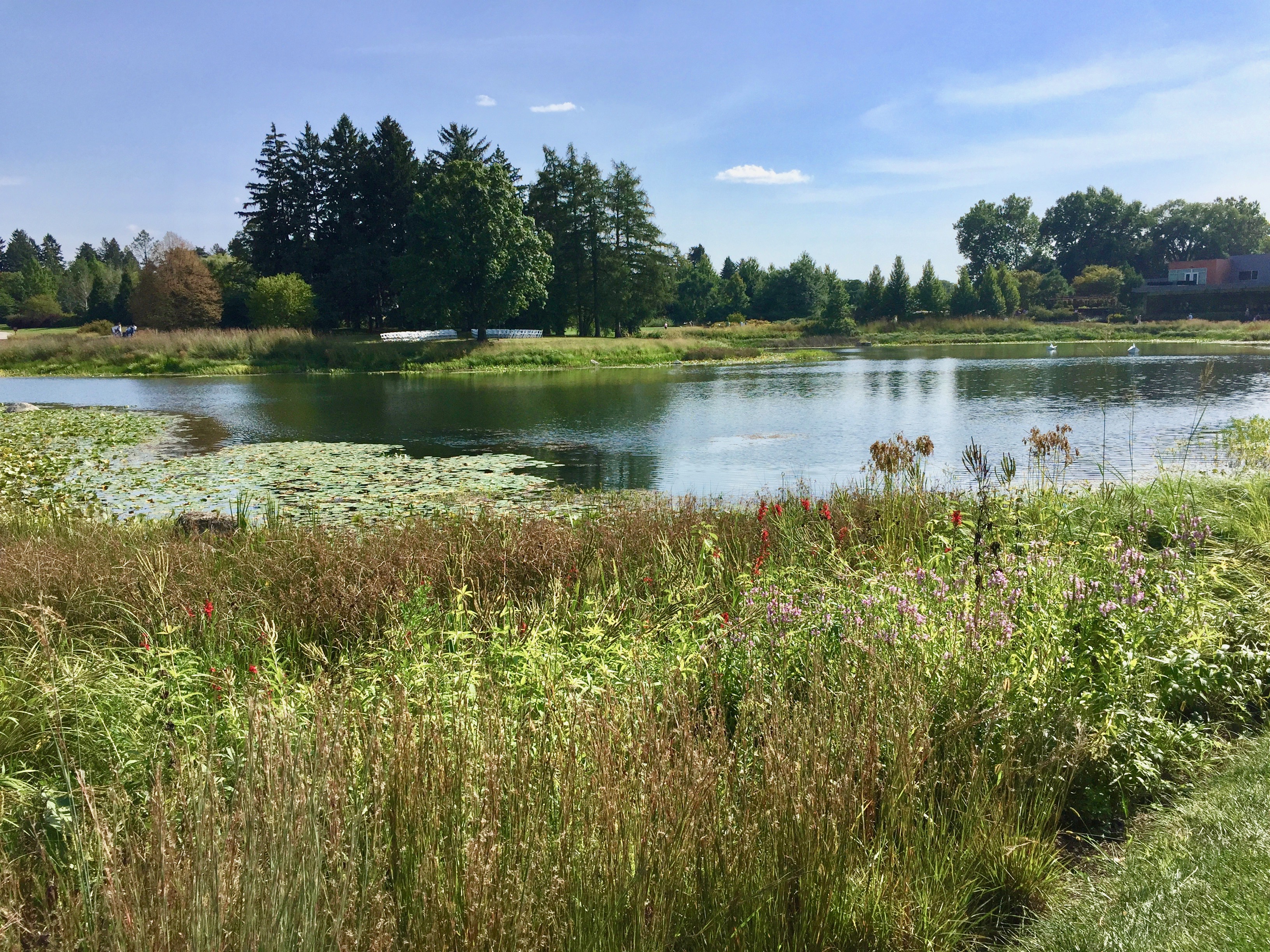 We are members and I had a coupon for a free gift that I hadn’t used.

Benjamin chose the umbrella. Ruby needed to check it out. It was big enough for both of them. 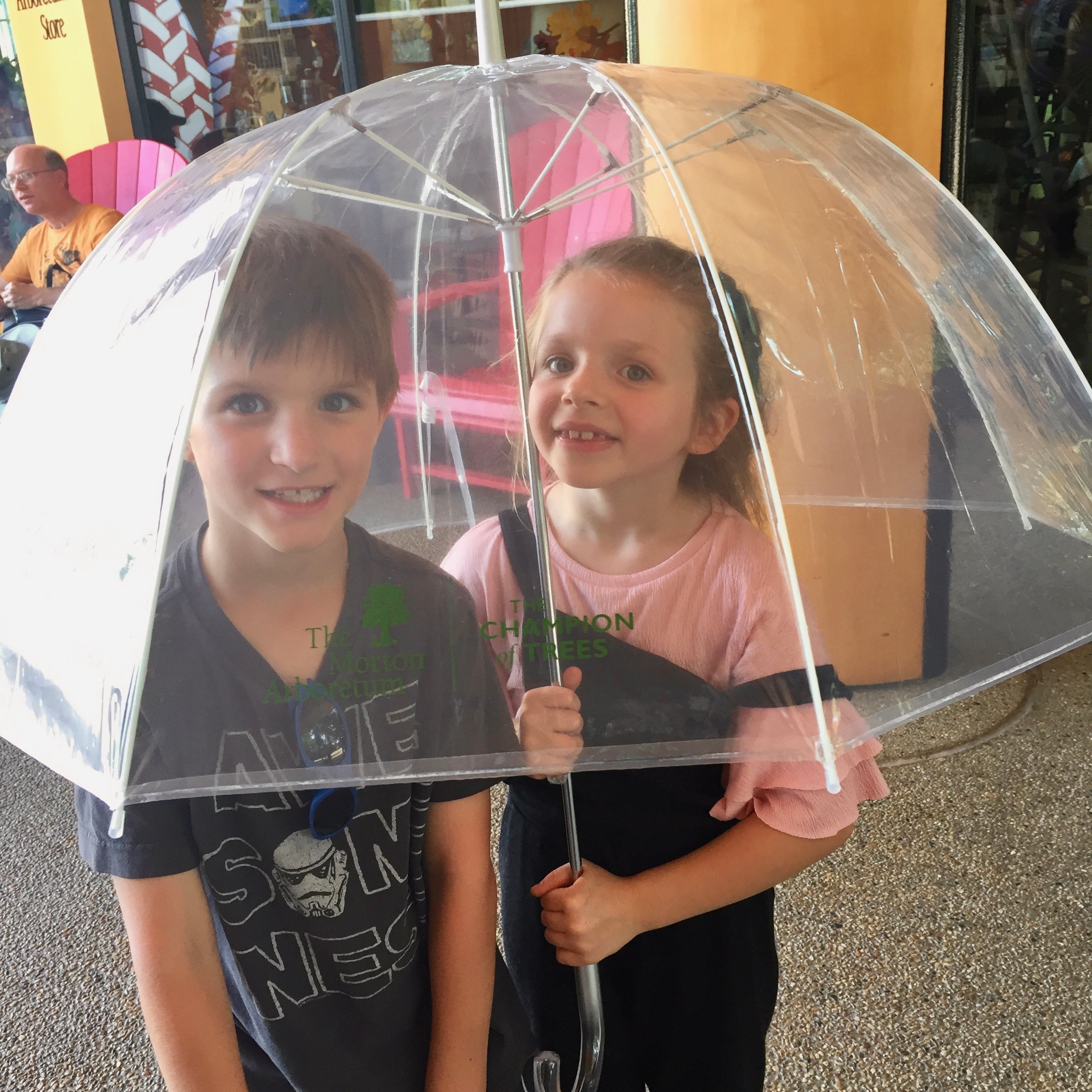 Ruby looked after it all the way back to the car! 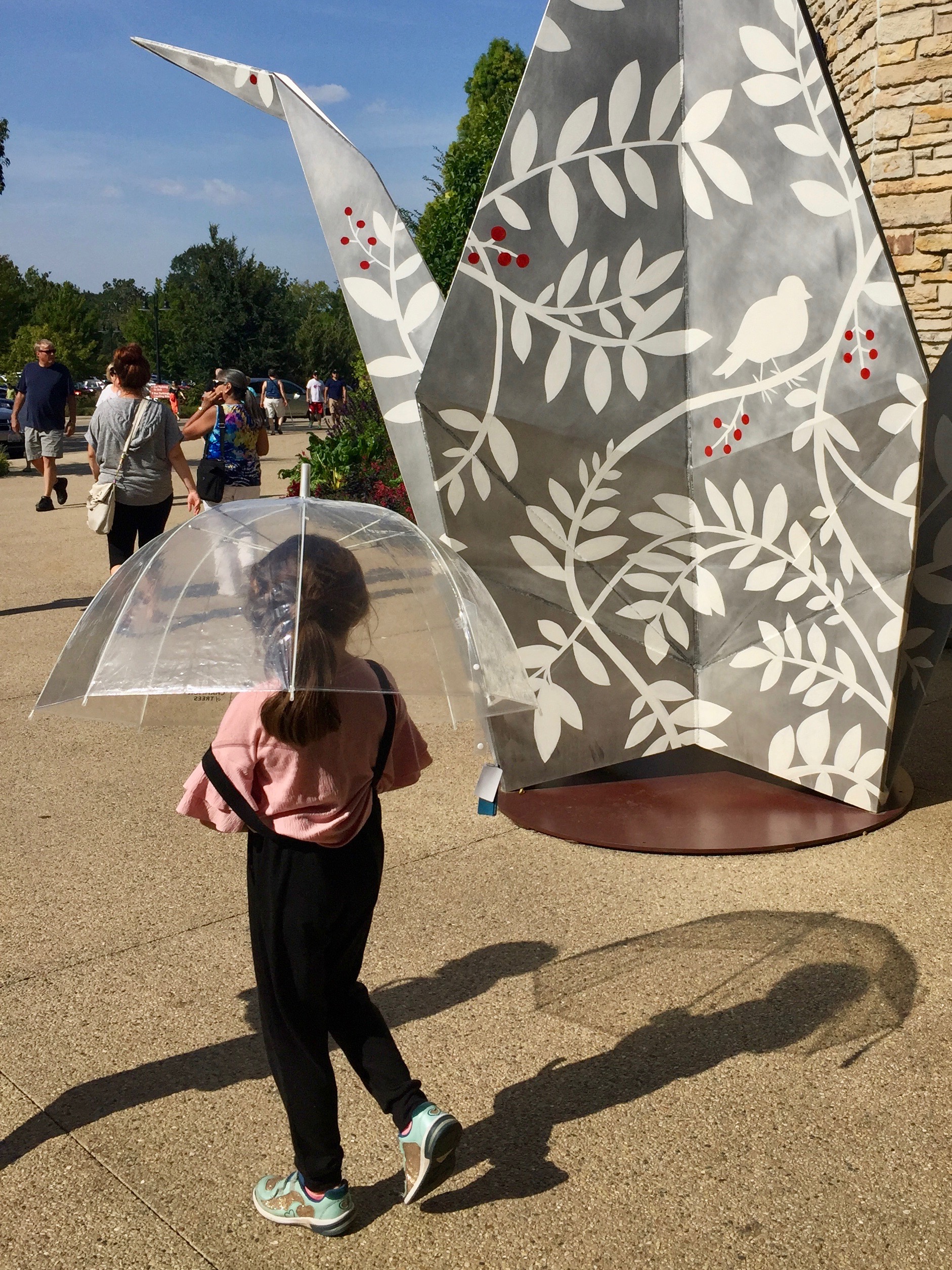 We have an elderly Redbud tree in our front yard. A family of squirrels have taken up residence this year. I managed to get a few pictures of them on Sunday evening before it got too dark. 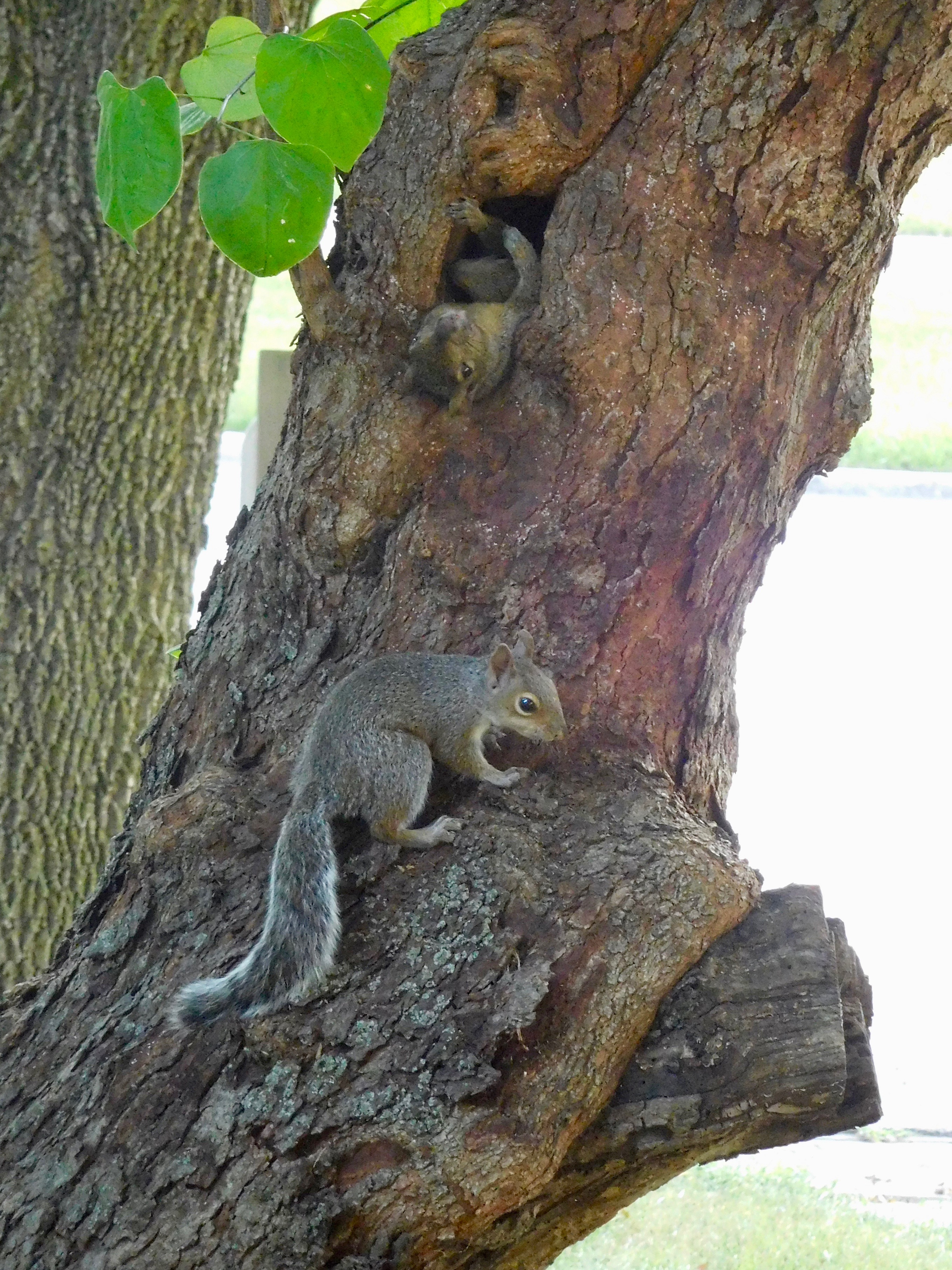 We think there are three, but maybe four, young and one adult living in the hole. I know they aren’t too much different to rats but we had a lot of fun watching them.

It’s quiet in the house this evening, just Steve and me. We are all tidied up and I am ready to get back to work in the morning. The next two days will be spent packing and preparing for my departure on Thursday. I’m off to Little Rock, on retreat with the Arkansas Quilters Guild, before heading to the Fall AQS Quilt Week in Paducah. I’m away for eleven days and have a total of 8 classes, a lecture and 2 events. I’d better focus?