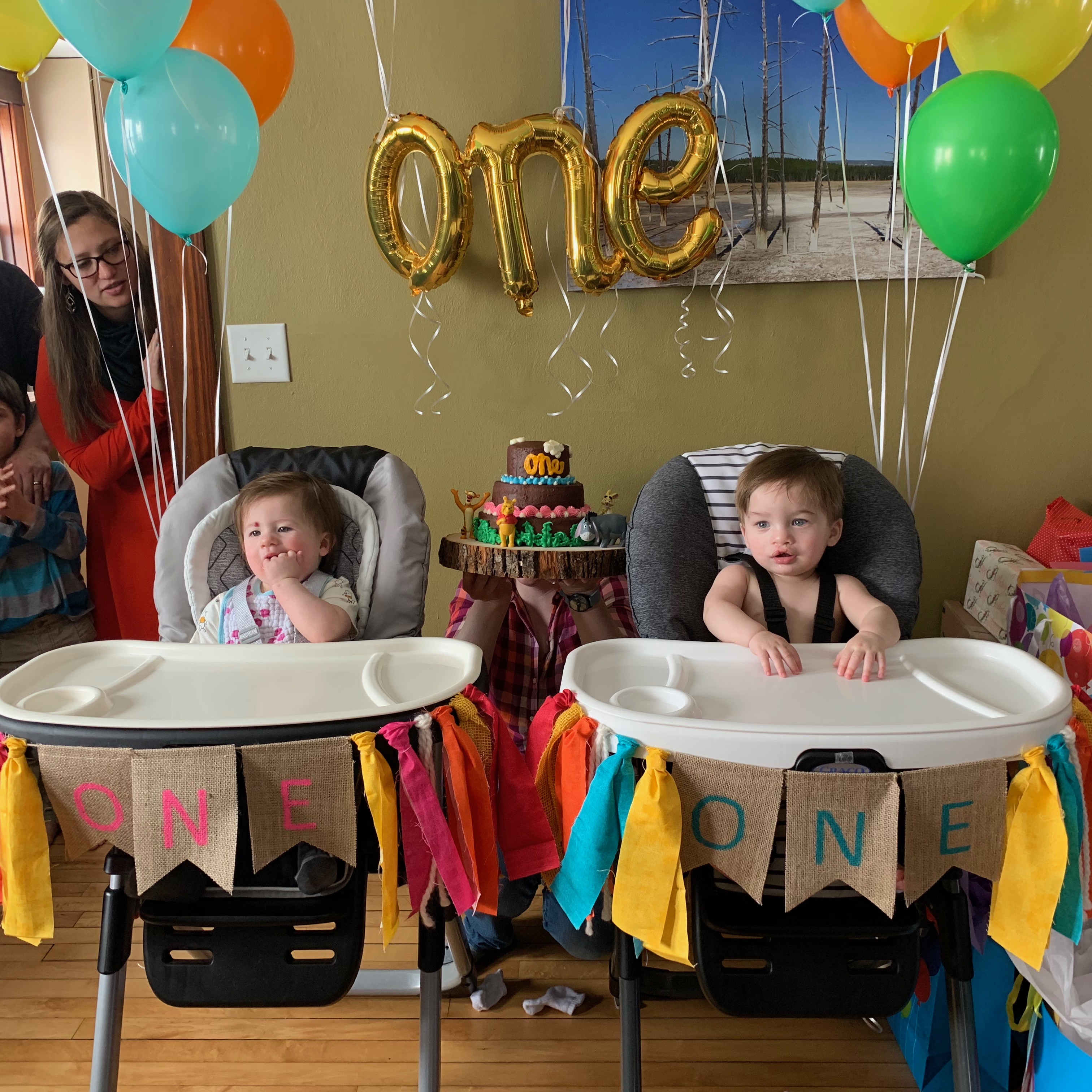 There’s nothing like a picture of two one year olds to attract your attention?

We were in the right place… there was cake! 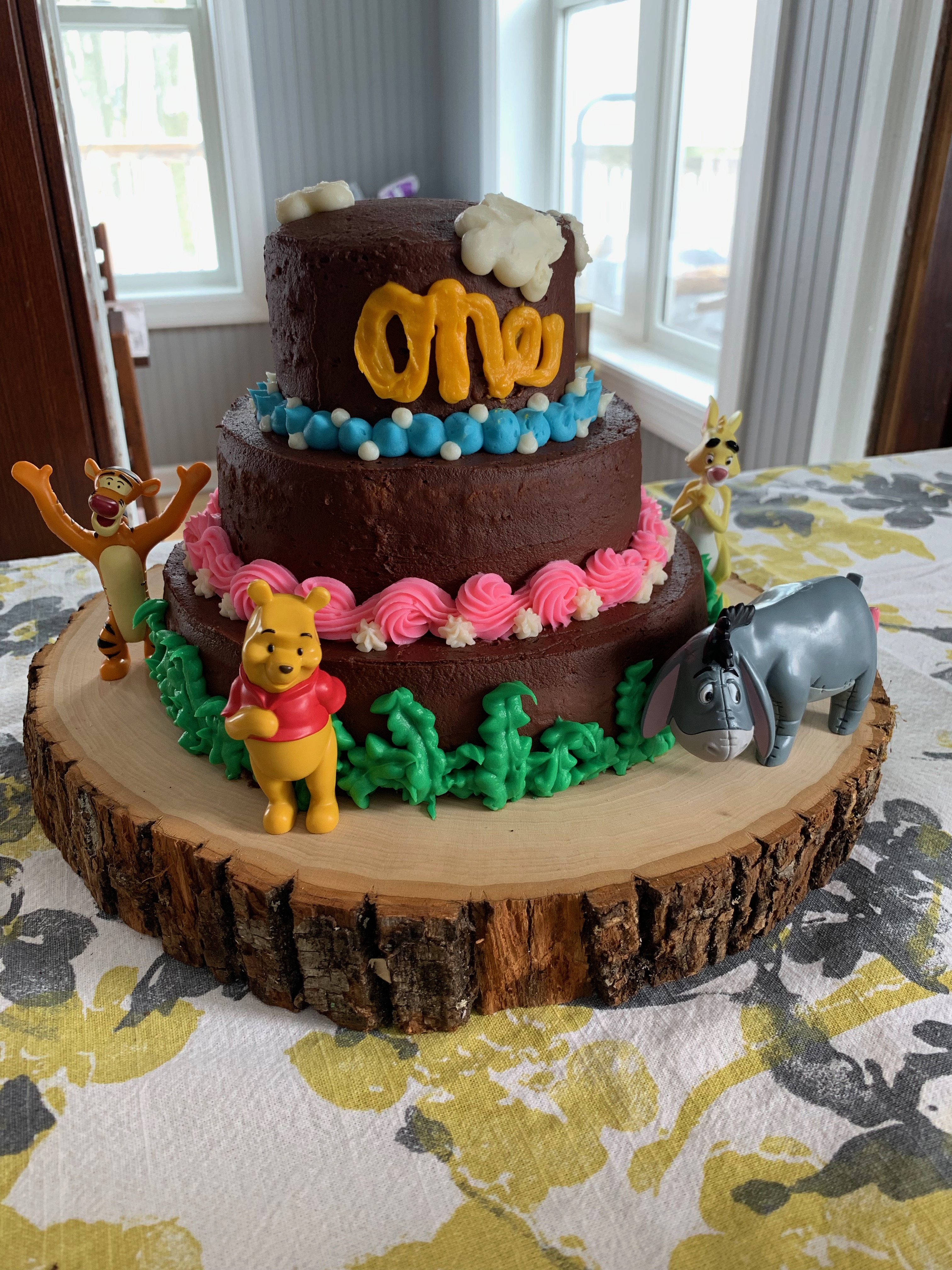 Jonathan and Lilly had flown in on Saturday. Two year old Lilly enjoyed her plane journey with her dad. She was excited to see her big cousin Ruby. 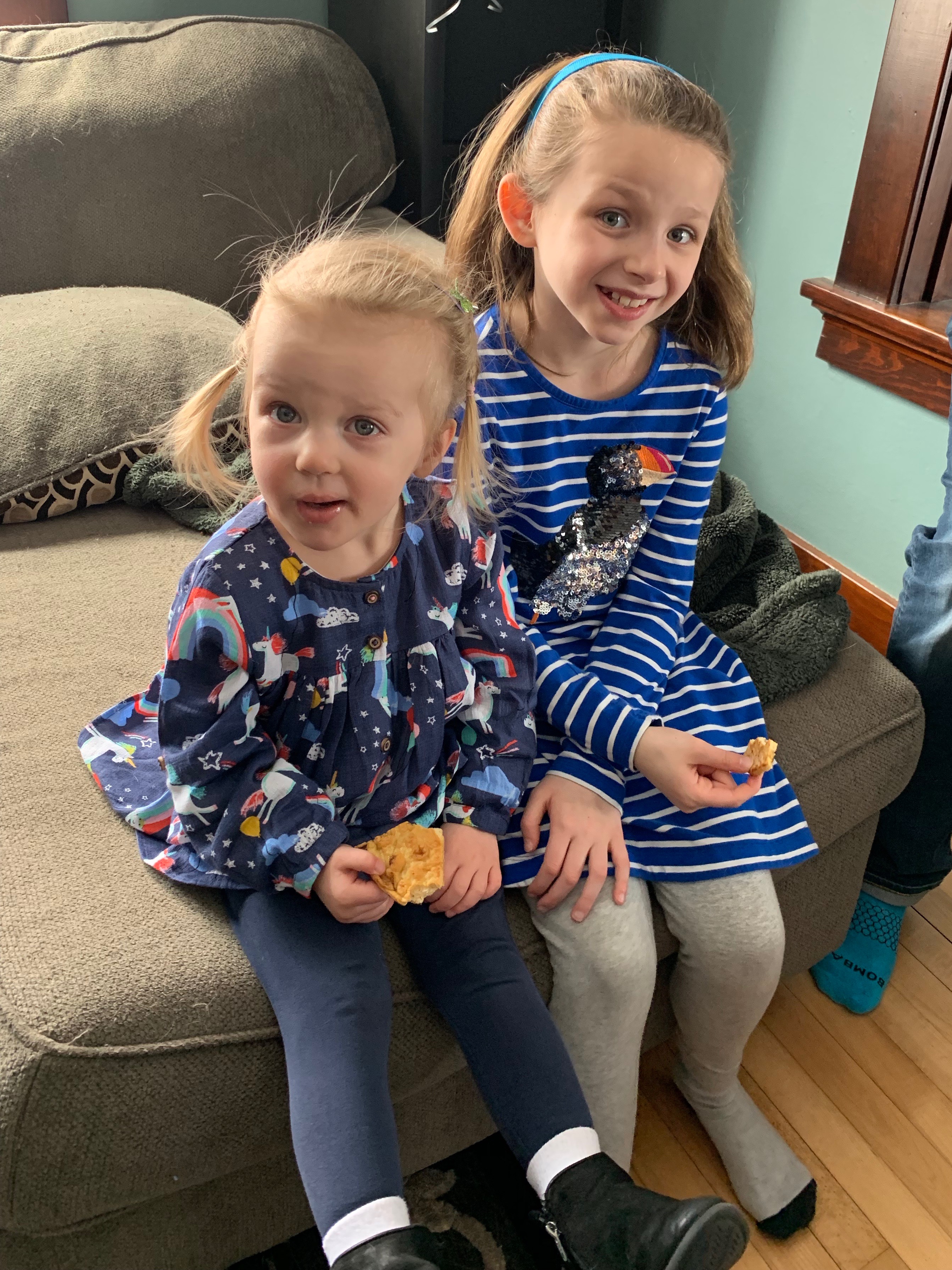 Joanne posed with her little brother James. They had both survived a year of parenthood. 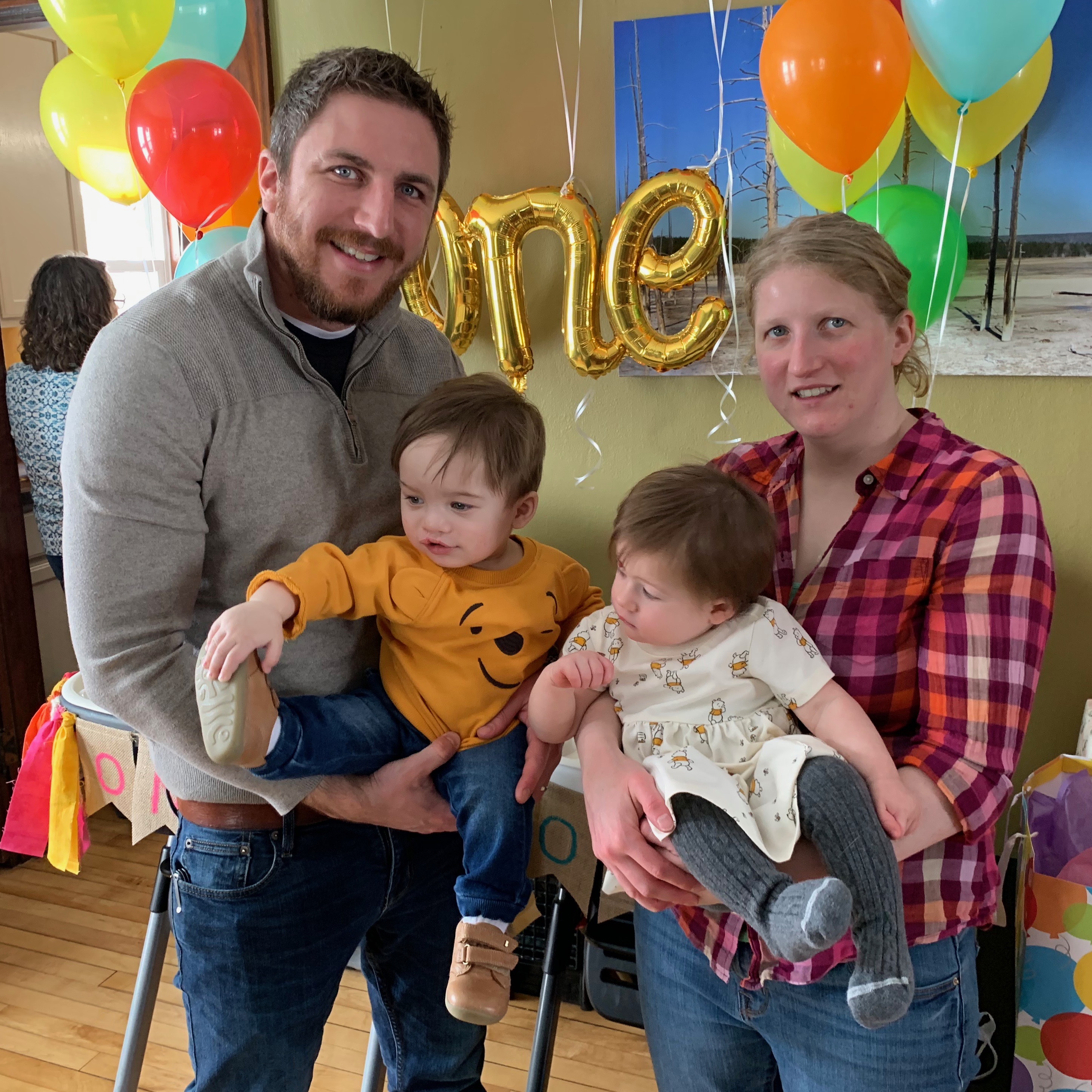 There was lots of food before we got to the cake. Emily needed coaxing to try it. 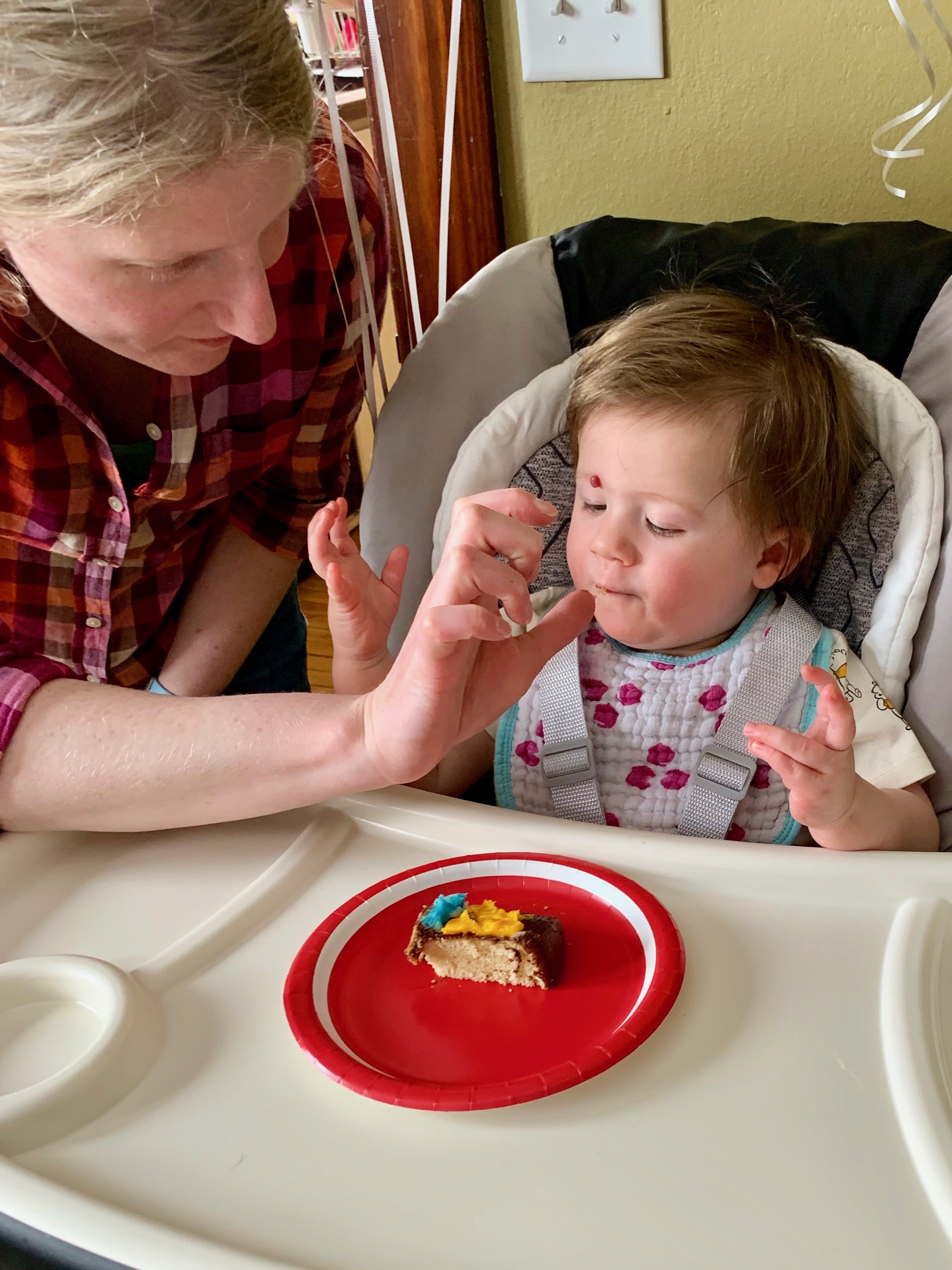 And then there were presents to open! Christopher had his cousins to help him. 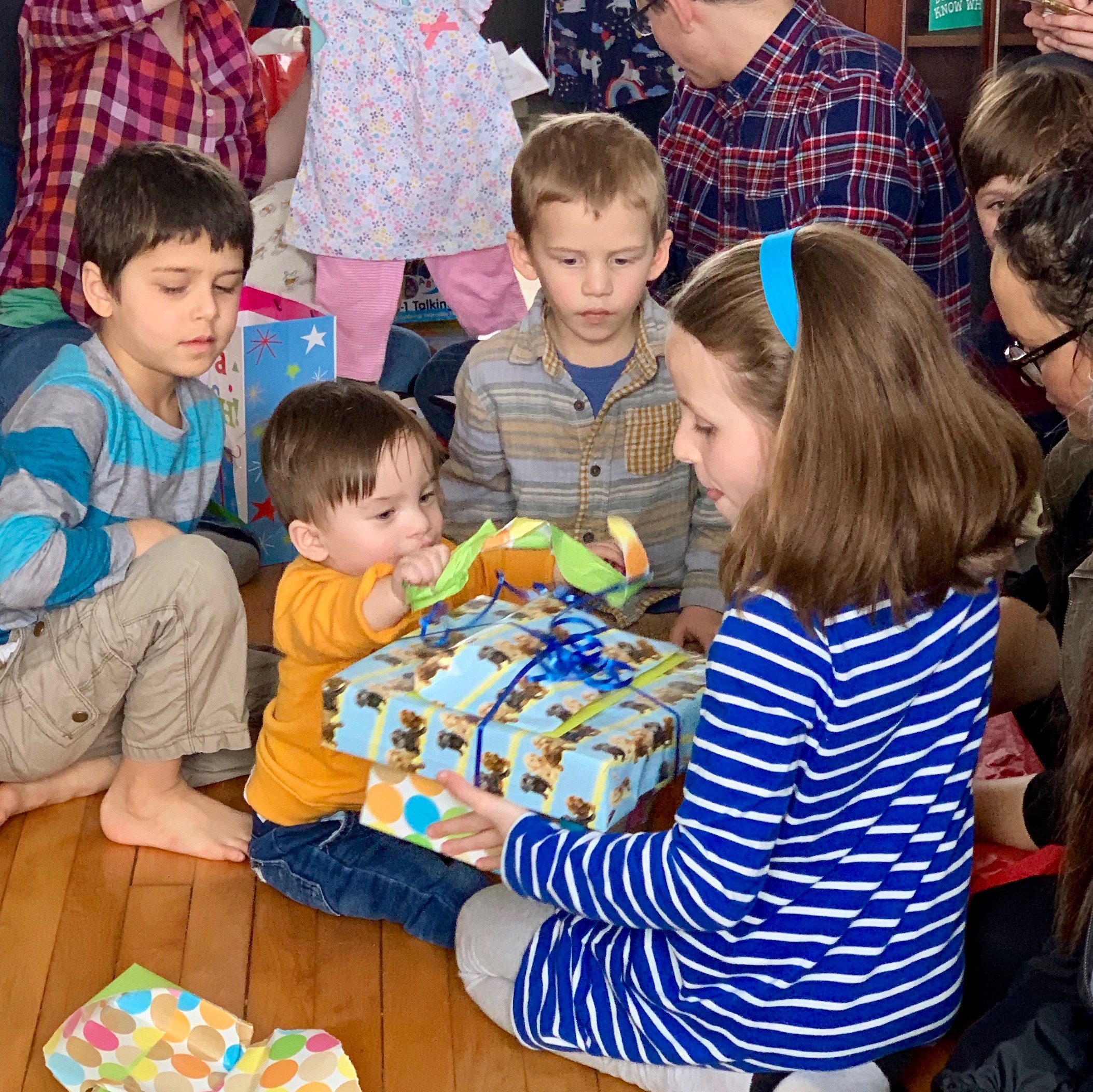 After all the presents it seemed that Christopher’s sock was worth looking at? 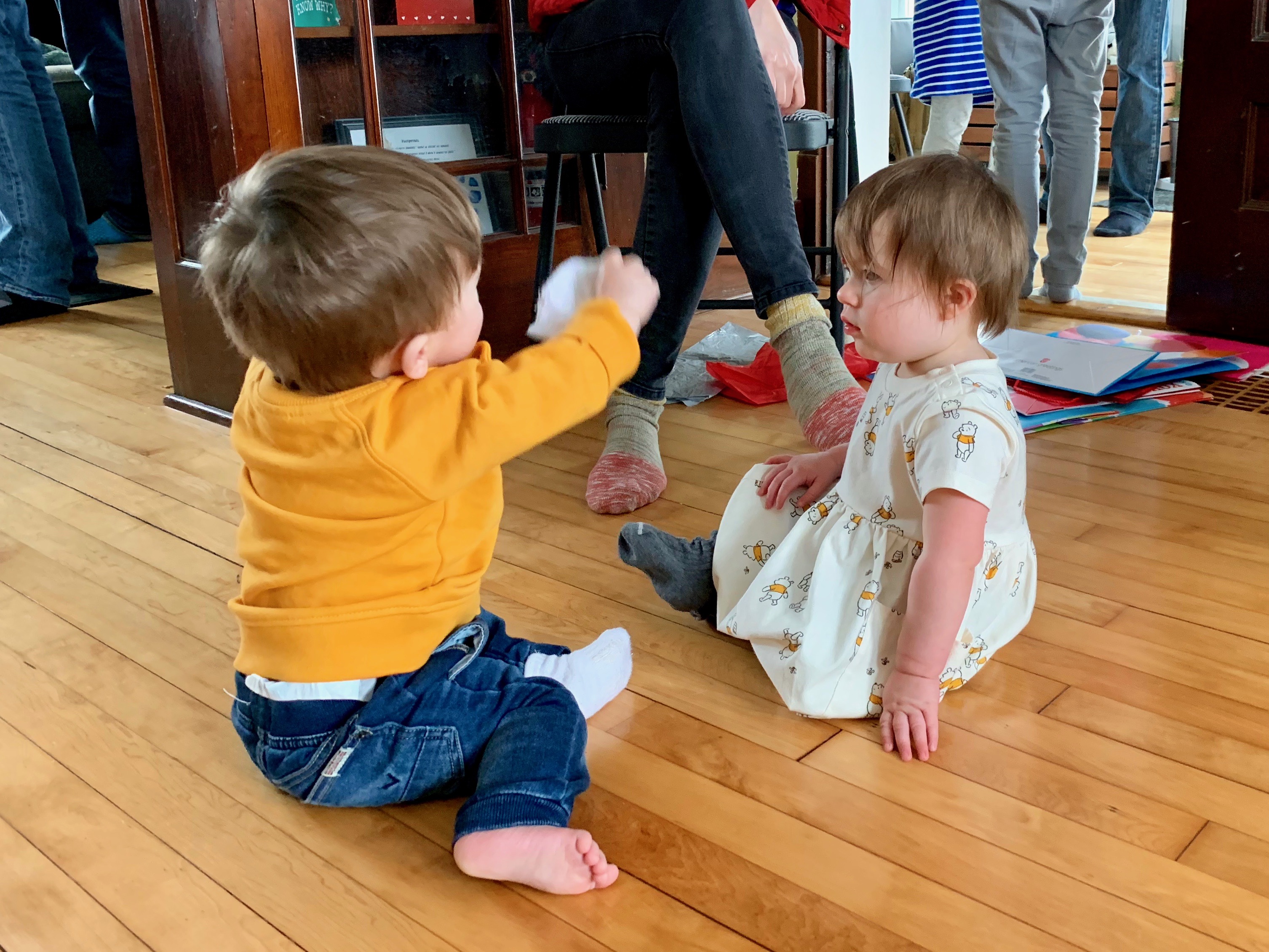 (Emily stole it and crawled away…)

There were four generations in the house with two great grandmas, five grandparents, ten aunts and uncles and six cousins besides the two sets of parents and their children and yet all was really quite peaceful with surprisingly few tears. Fun times.

Jonathan and Lilly went home Monday morning. I took them to the airport with a whole selection of snacks (mostly healthy) to keep them amused on the trip.

On Tuesday I returned to the airport to pick up Christa Watson who was visiting our Riverwalk Quilters Guild in Naperville. She delivered a very informative talk on machine quilting at our evening meeting. 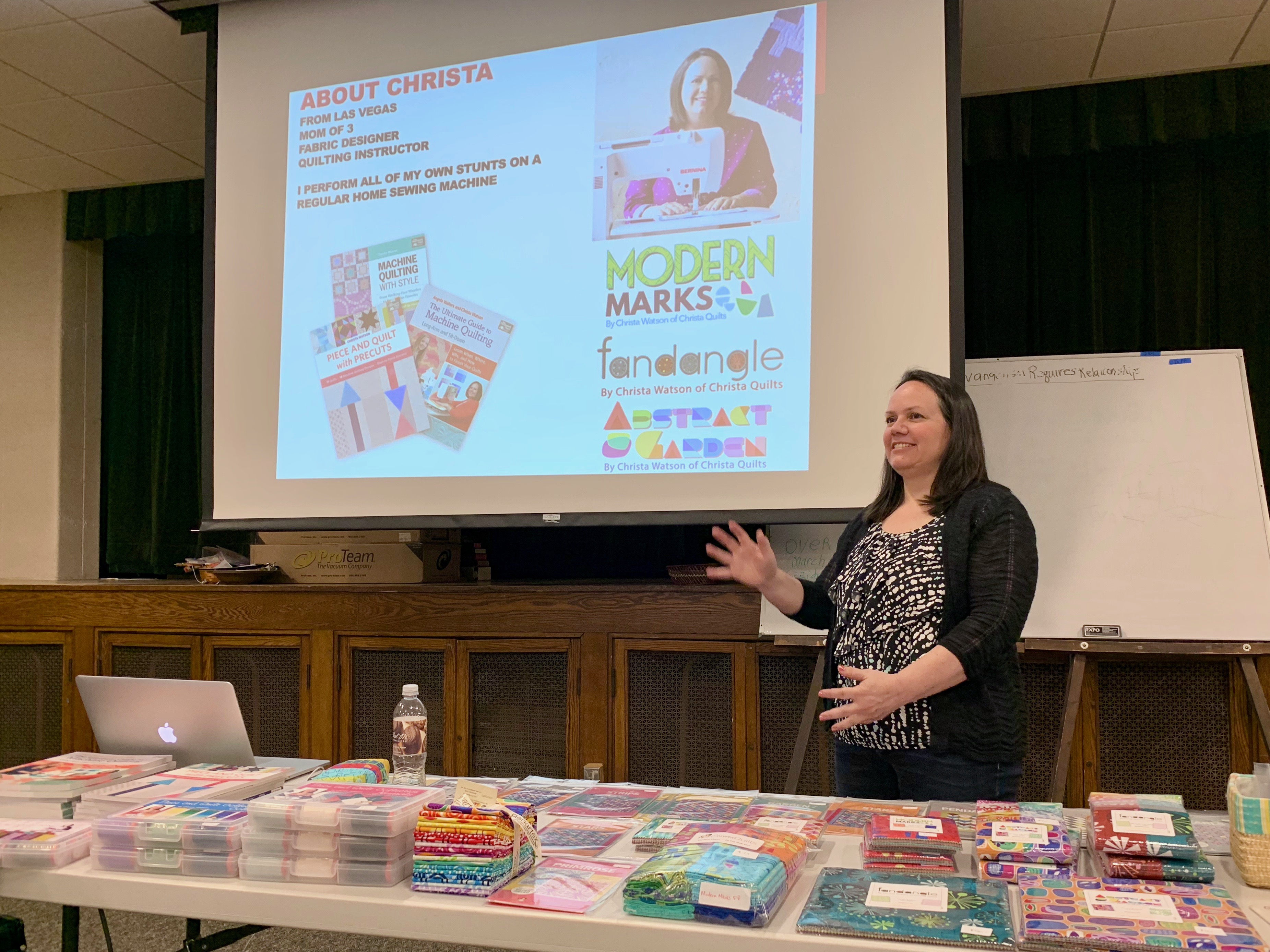 There was a workshop on Wednesday and then I was back at the airport this morning in plenty of time for Christa’s flight on to her next engagement. I’m getting better at driving there… practice helps!

On Saturday I’m heading north to Kenosha Public Museum, just over the border in Wisconsin. I’ll be making an English Paper Pieced clamshell pillow and giving my Language of Flowers lecture as part of the National Quilting Day celebrations. I’ve mapped out the route and got all my supplies ready.

Then, on Monday I’m flying to see Sheila and the Californian super bloom. (Google it!!) I was in SoCal for the rain so I’m excited to see the flowers. I’ve been checking the news and I think I’ll be just in time. I hope there will be lots of photographs. Maybe I’ll be inspired to make a quilt?

I have been stitching. I’m planning on taking some pics and showing you soon. Let’s see what I get done this afternoon…