Skip to content
Home > Travels > Adventures in New England, part 2: Out and About with the Sisters of the Cloth 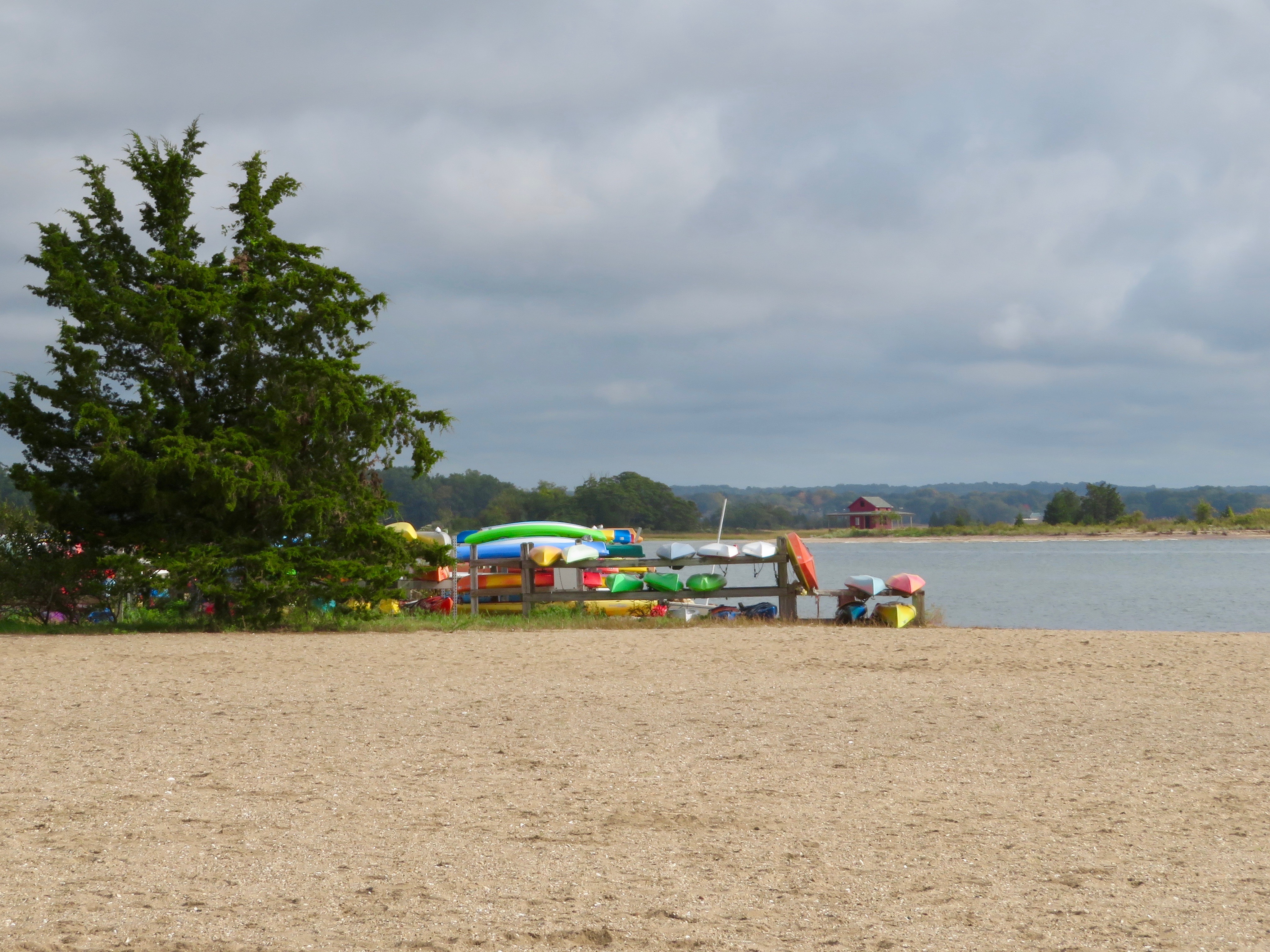 Adventures in New England, part 2: Out and About with the Sisters of the Cloth

When I knew I was heading out East and that I would have a few days at leisure I contacted my friend Vivika to see if it might work out to hang out with some of her quiltie friends, otherwise known as The Sisters of the Cloth …

It took a few e-mails and a couple of phone calls to get organized but I’m very glad to say that things did work out and I had a very good time… It took quite some serious planning!

Diane picked me up from the Southford Quilters on Saturday and delivered me to Lynn and Craig’s home in Durham where I was to stay the next few nights. (Everybody had very lovely homes :))

I enjoyed staying in bed on Sunday morning until I went to take a shower… I soon learnt that those lovely homes in the trees don’t have city water. If the pump fails for any reason then there is no water for showers or anything else 🙁 Lynn was already out getting jugs of water and Craig had called the pump guys…

Oh well, the coffee machine had been primed before the water stopped and that was the important thing. I don’t think I was very clean when we left for the afternoon’s activities but worse things have happened?

We were meeting at Cate’s Sew Modern in Guildford for an afternoon of Walking Foot fun. 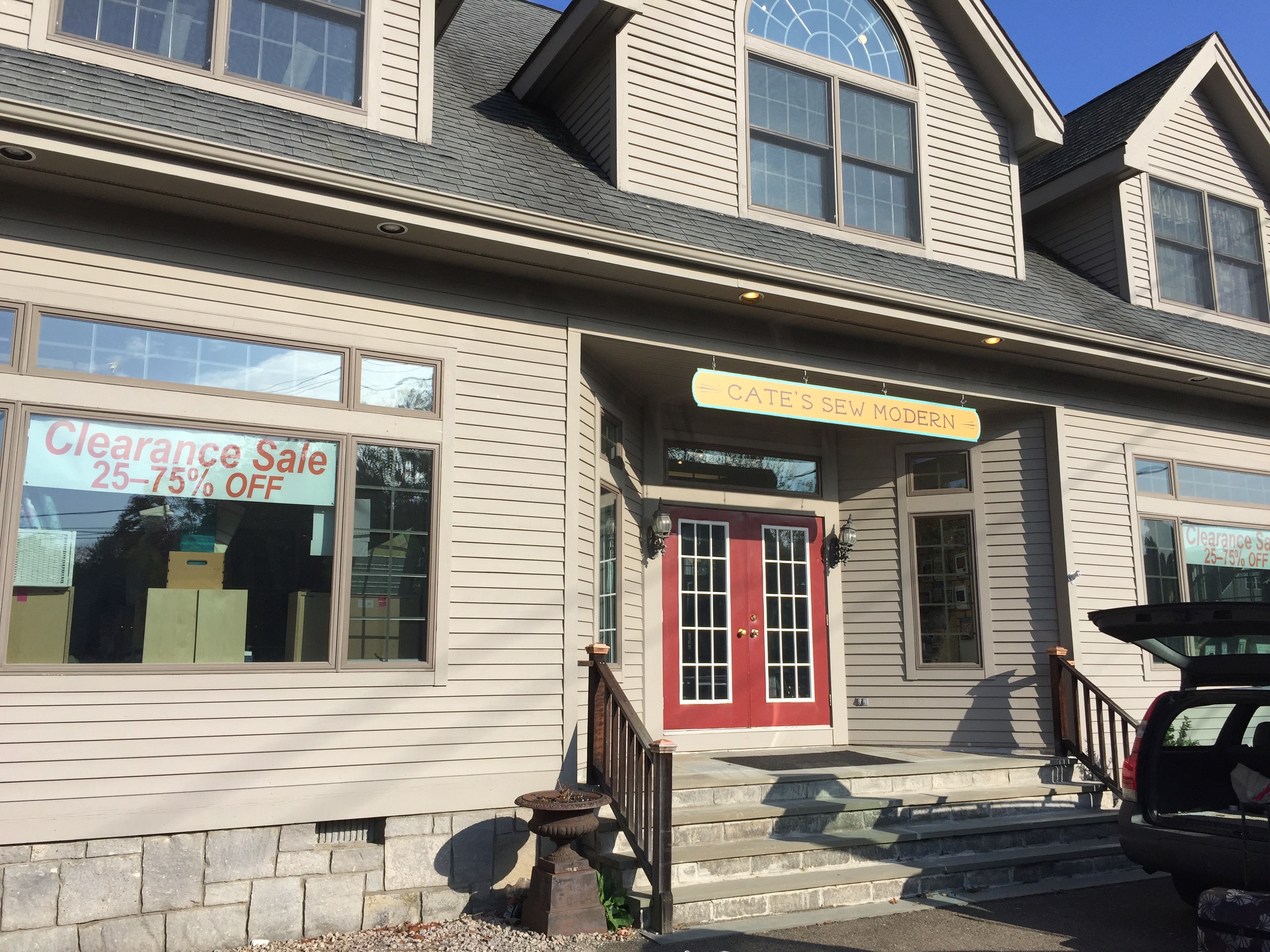 No pictures of our class but I did get the chance to see inside the shop before we left.

Lovely things to look at wherever I turned the camera. 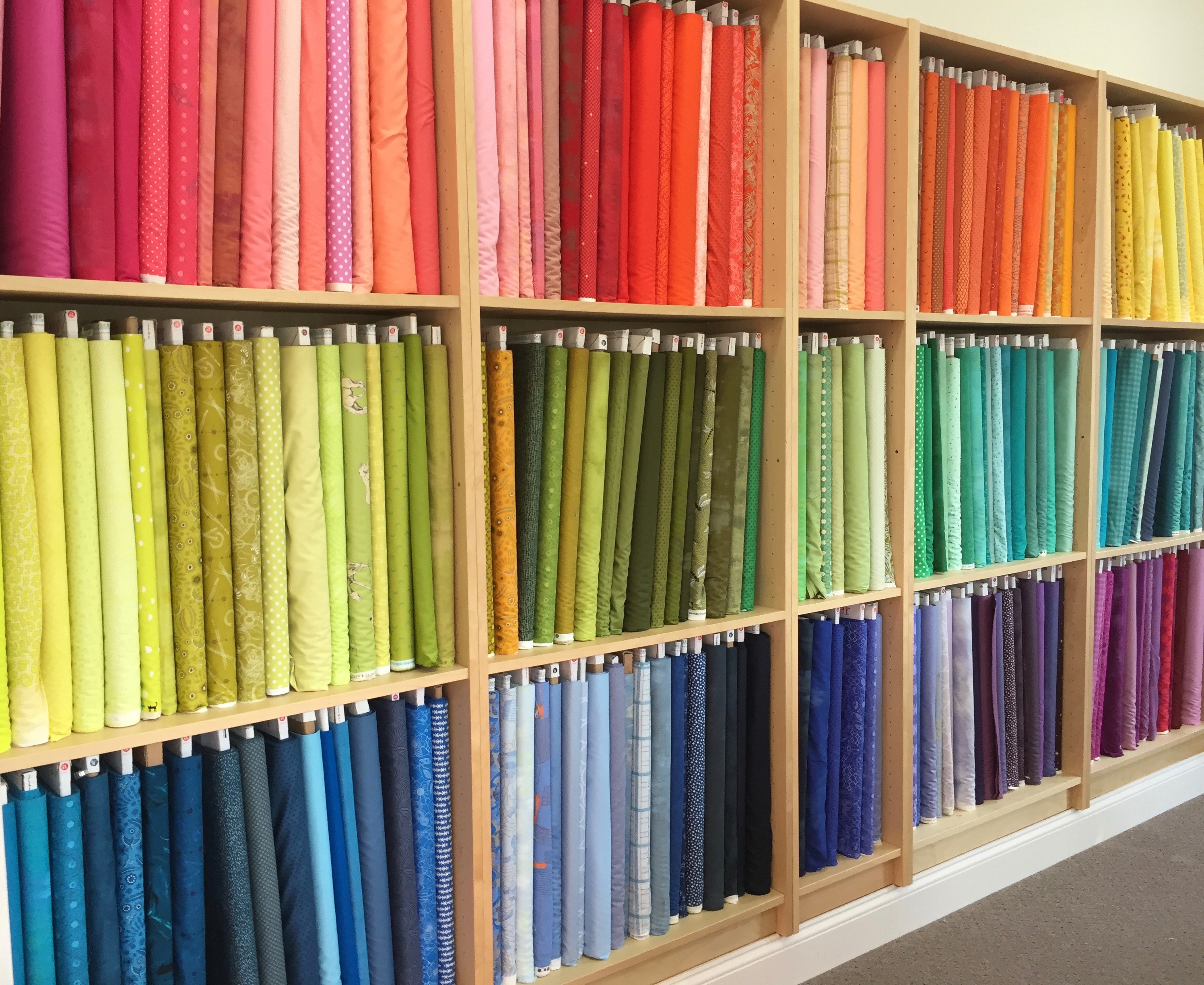 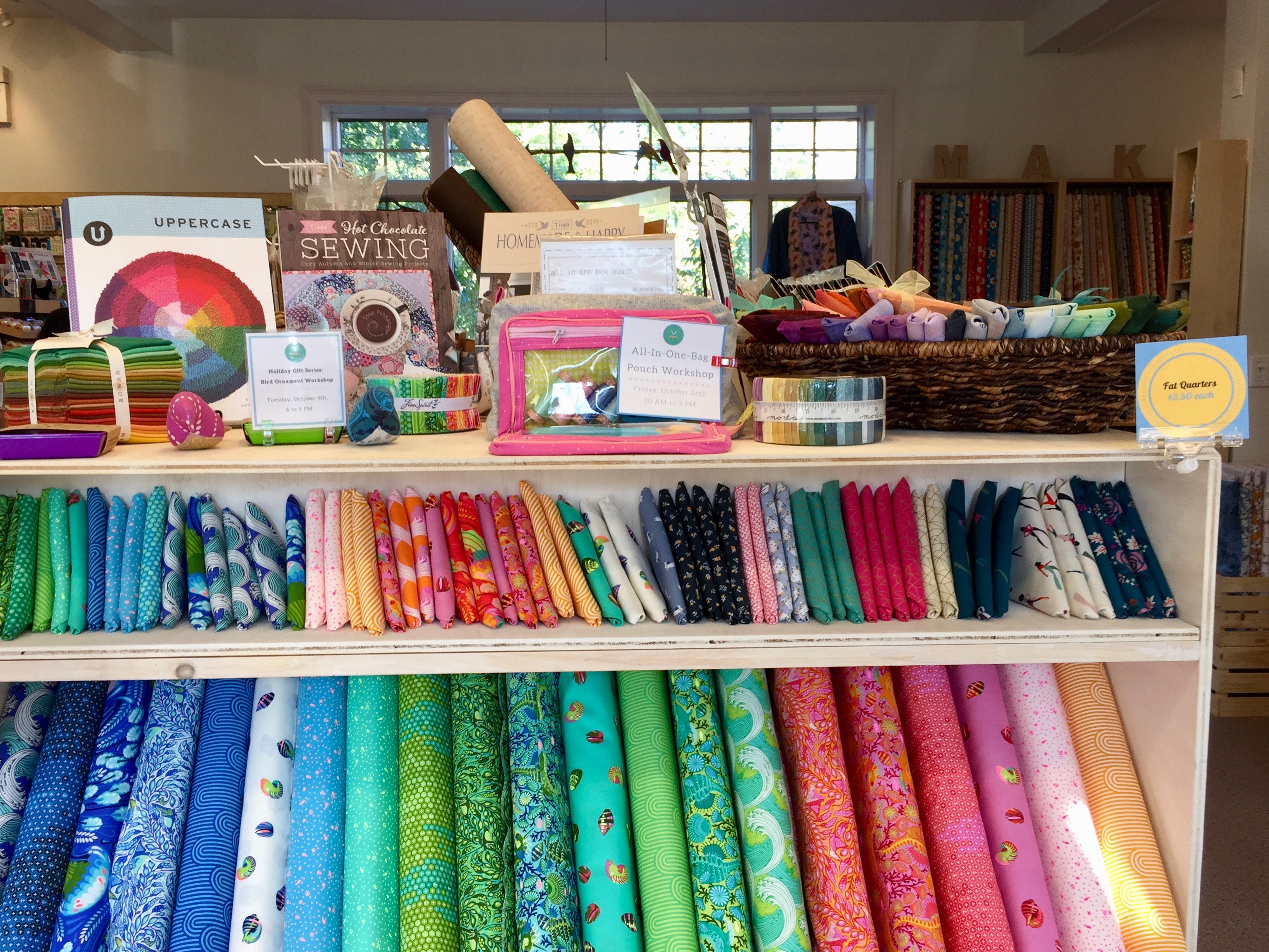 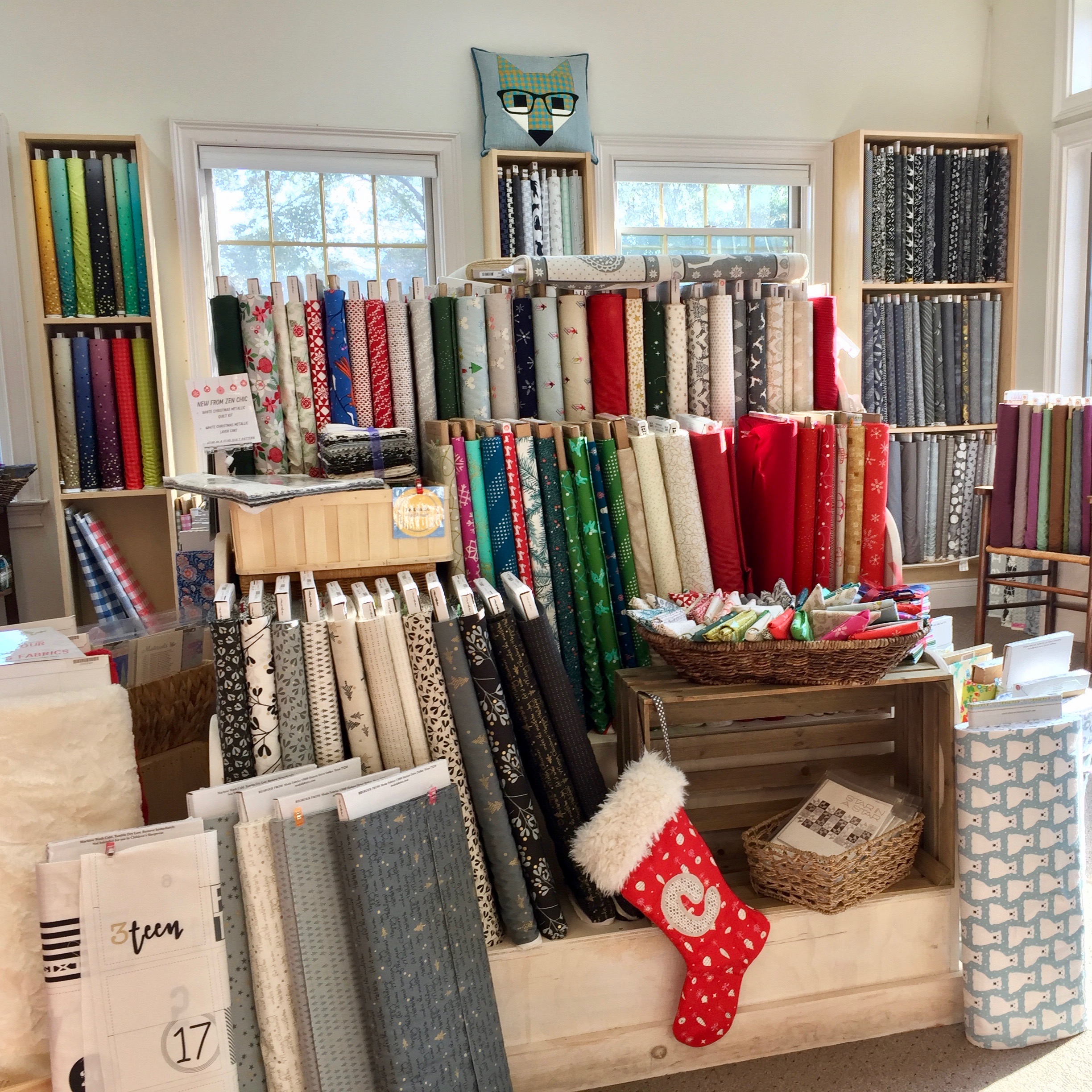 Off to Vivika’s for dinner, the pump was fixed by the time I got home. I really did enjoy my shower before bed.

The next couple of days were spent stitching peacefully, eating out and enjoying the scenery. For some reason I have no people pictures… I hope you enjoy the scenery!

I went out with Diane on Tuesday morning. I think this is Jacob’s Beach. 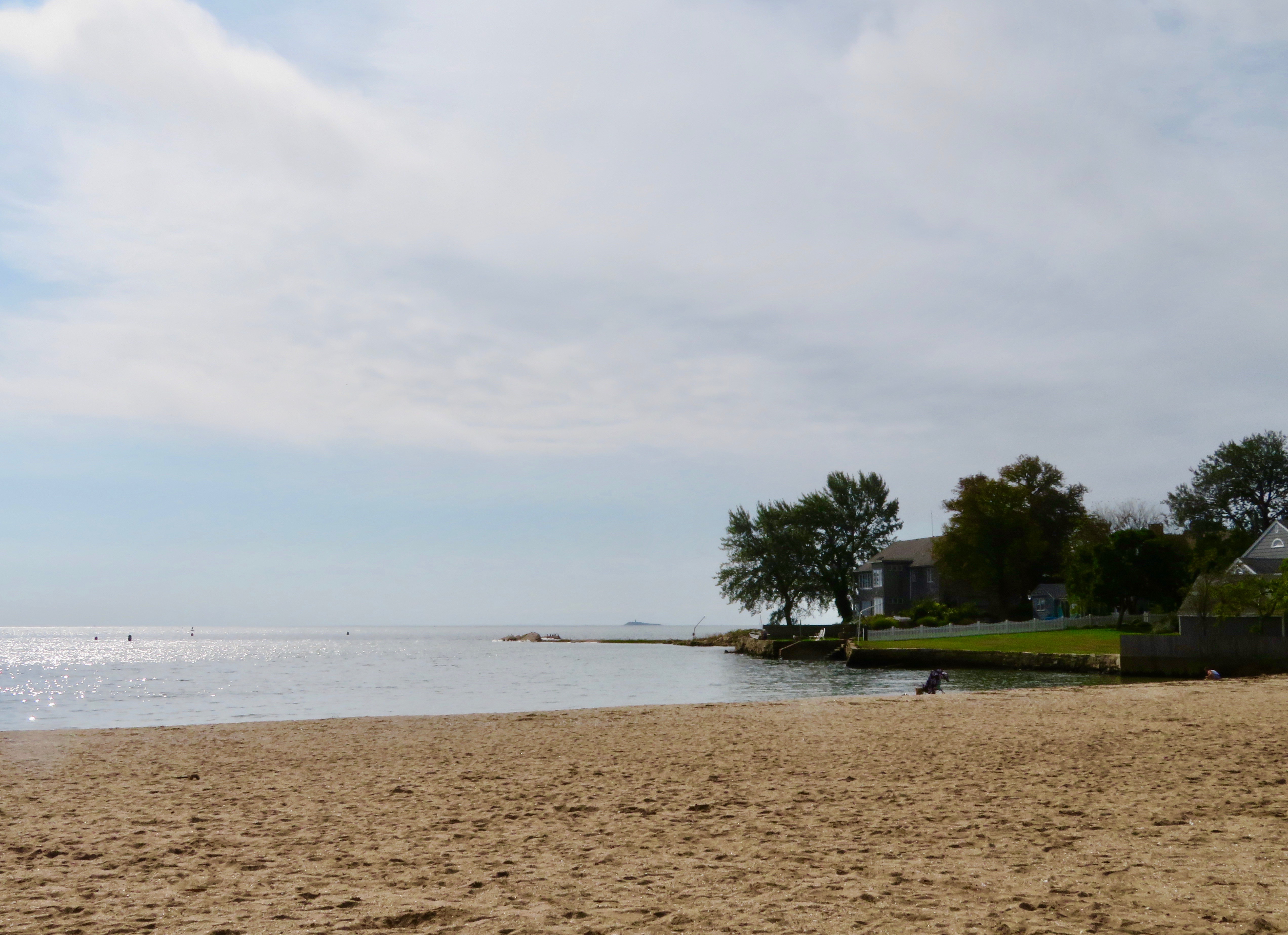 This seagull seemed happy to have his picture taken. 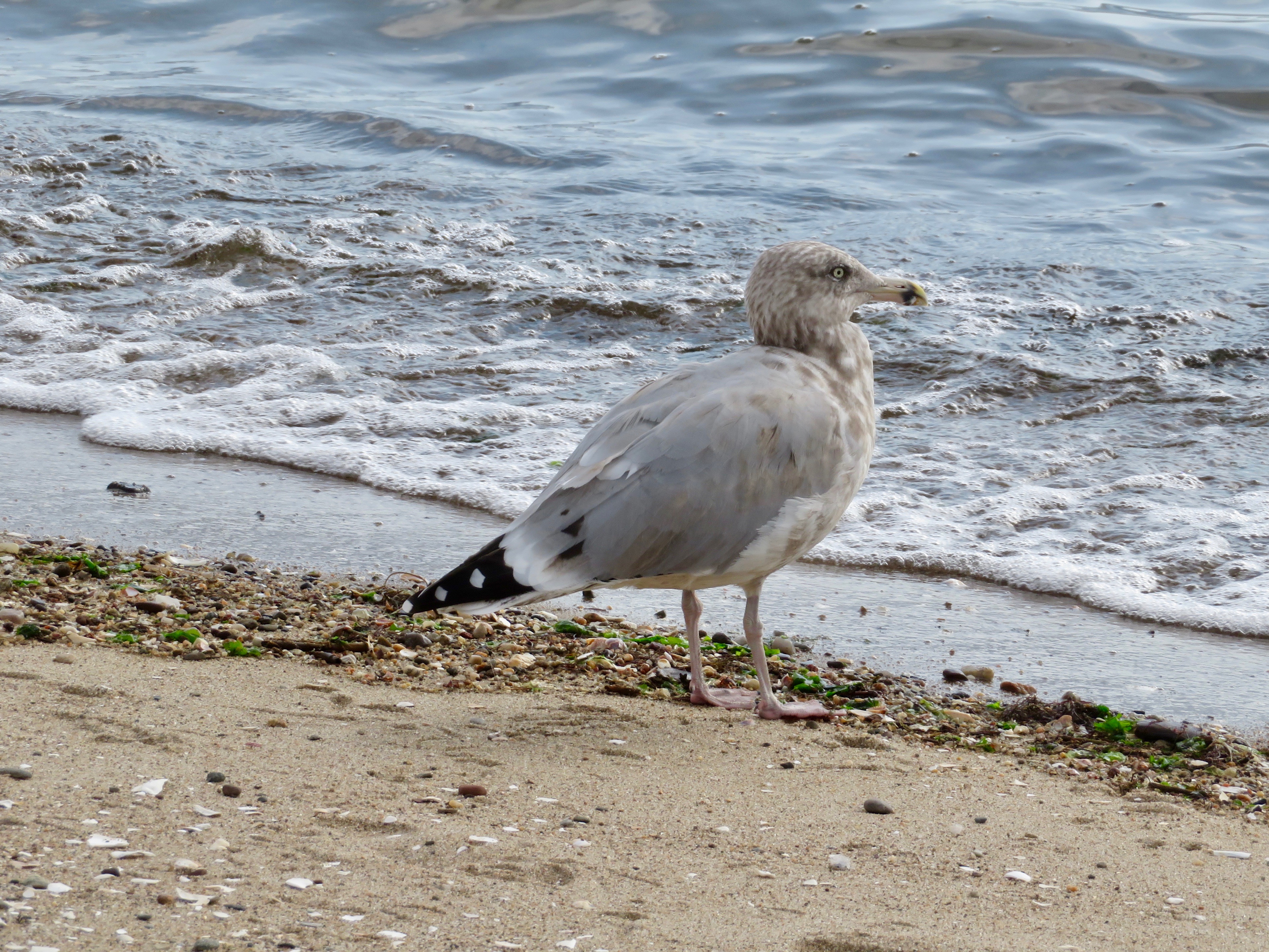 What do seagull’s think about when they are looking out to sea?

We stopped by the oldest stone house in Connecticut, built in 1639 for Rev. Henry Whitfield, the first minister and leader of the founders of the city. 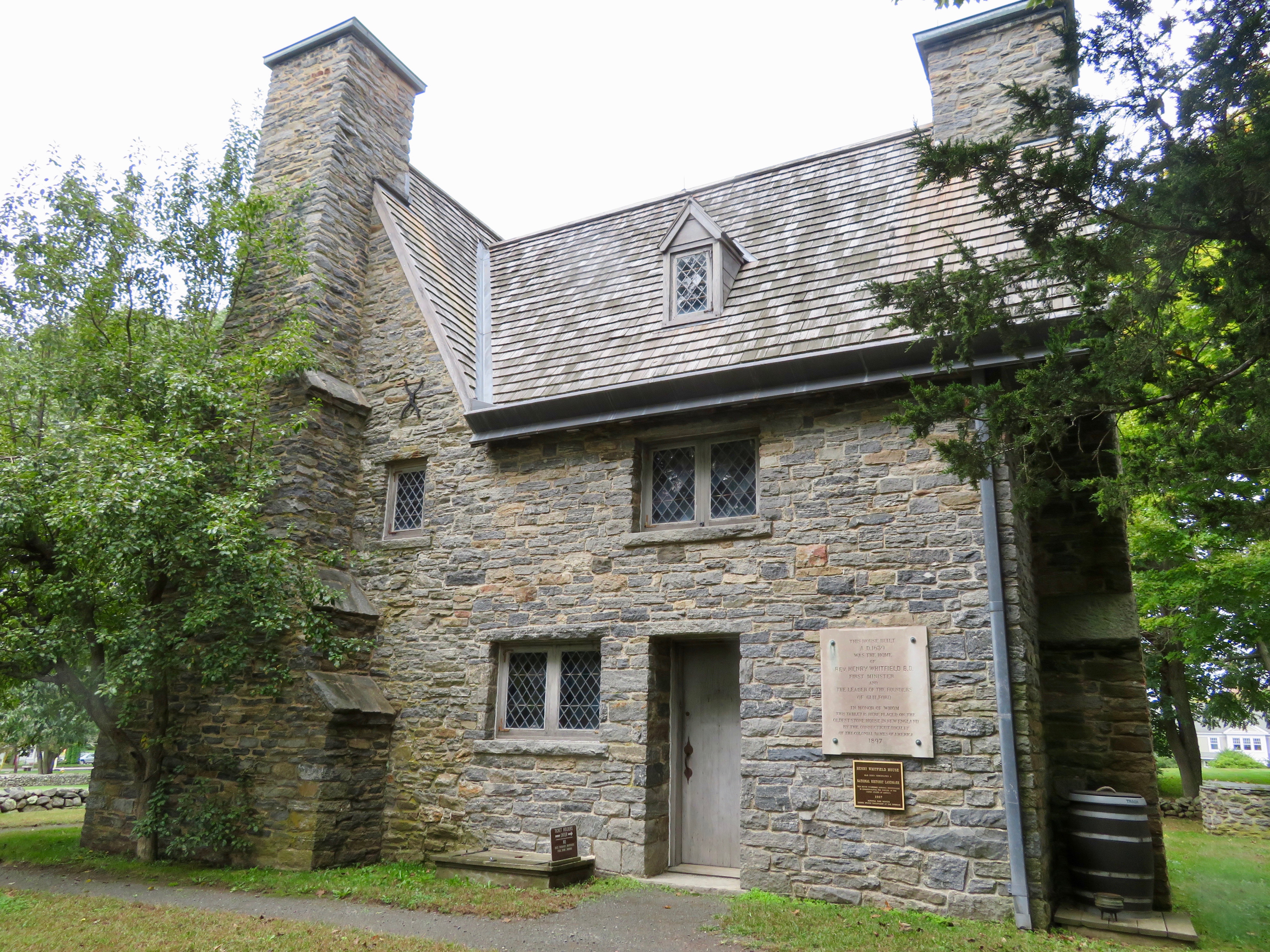 It was closed to visitors but we walked around the outside and I took some more pictures. 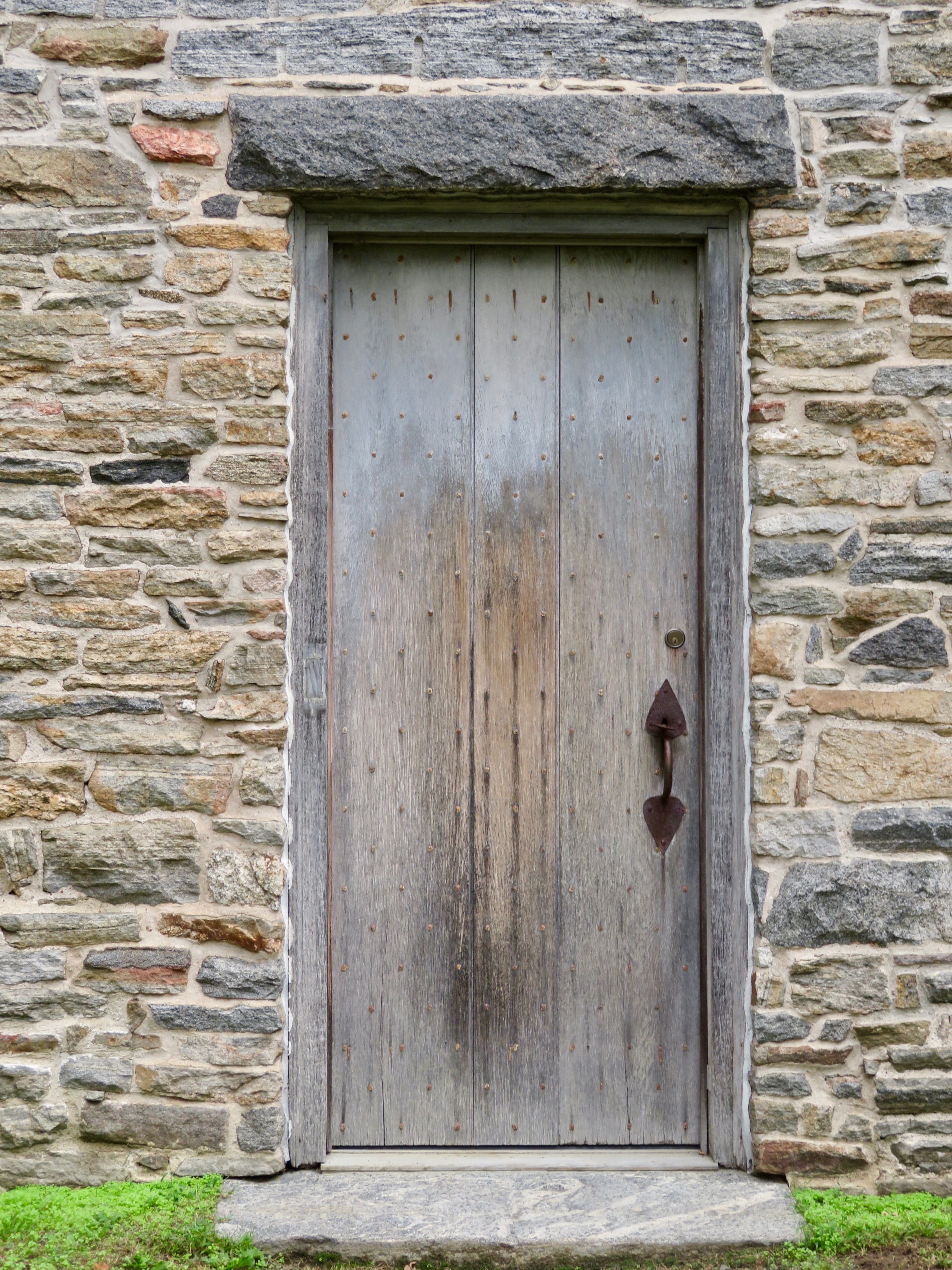 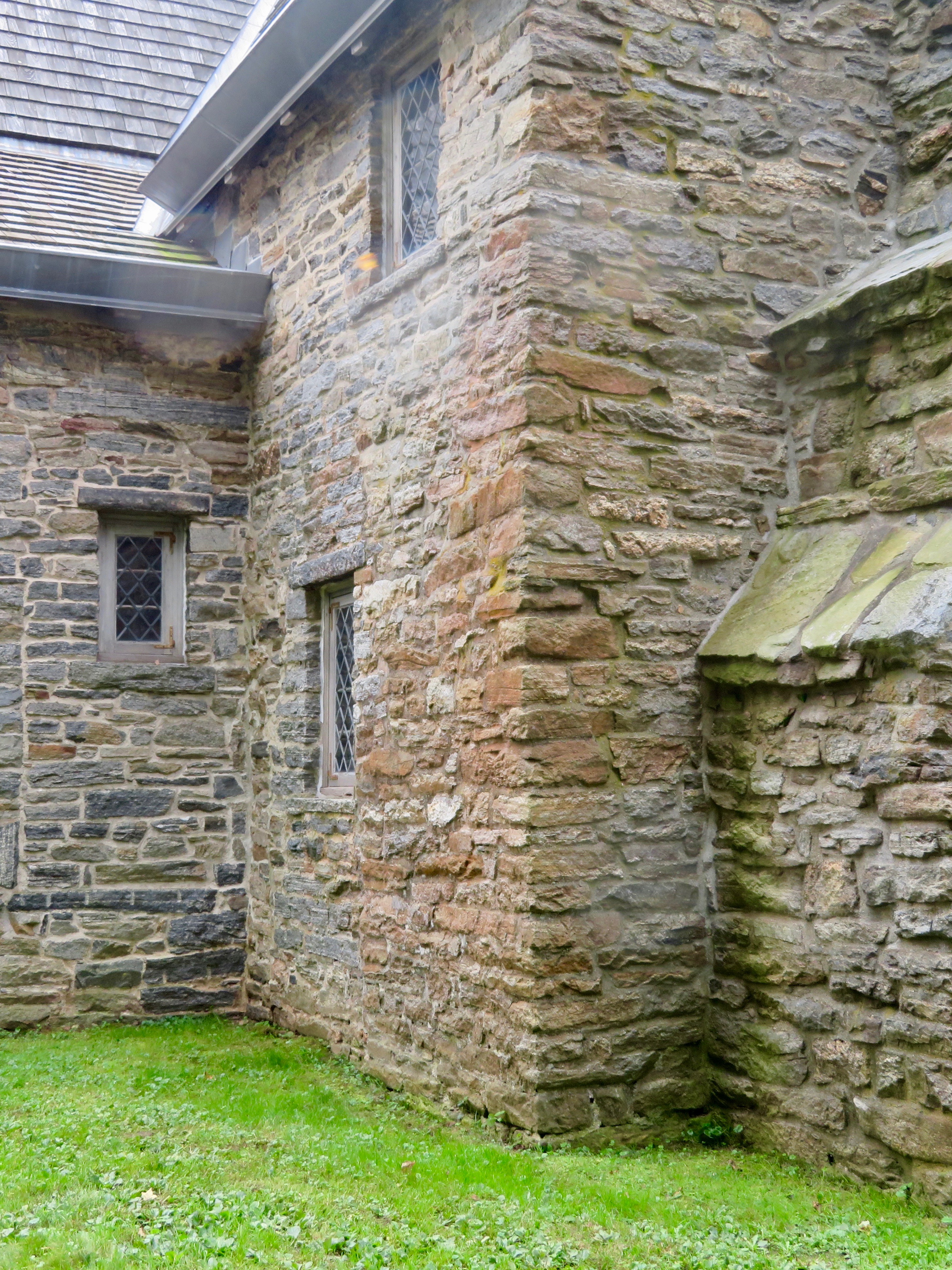 Next stop, a little park by a river, 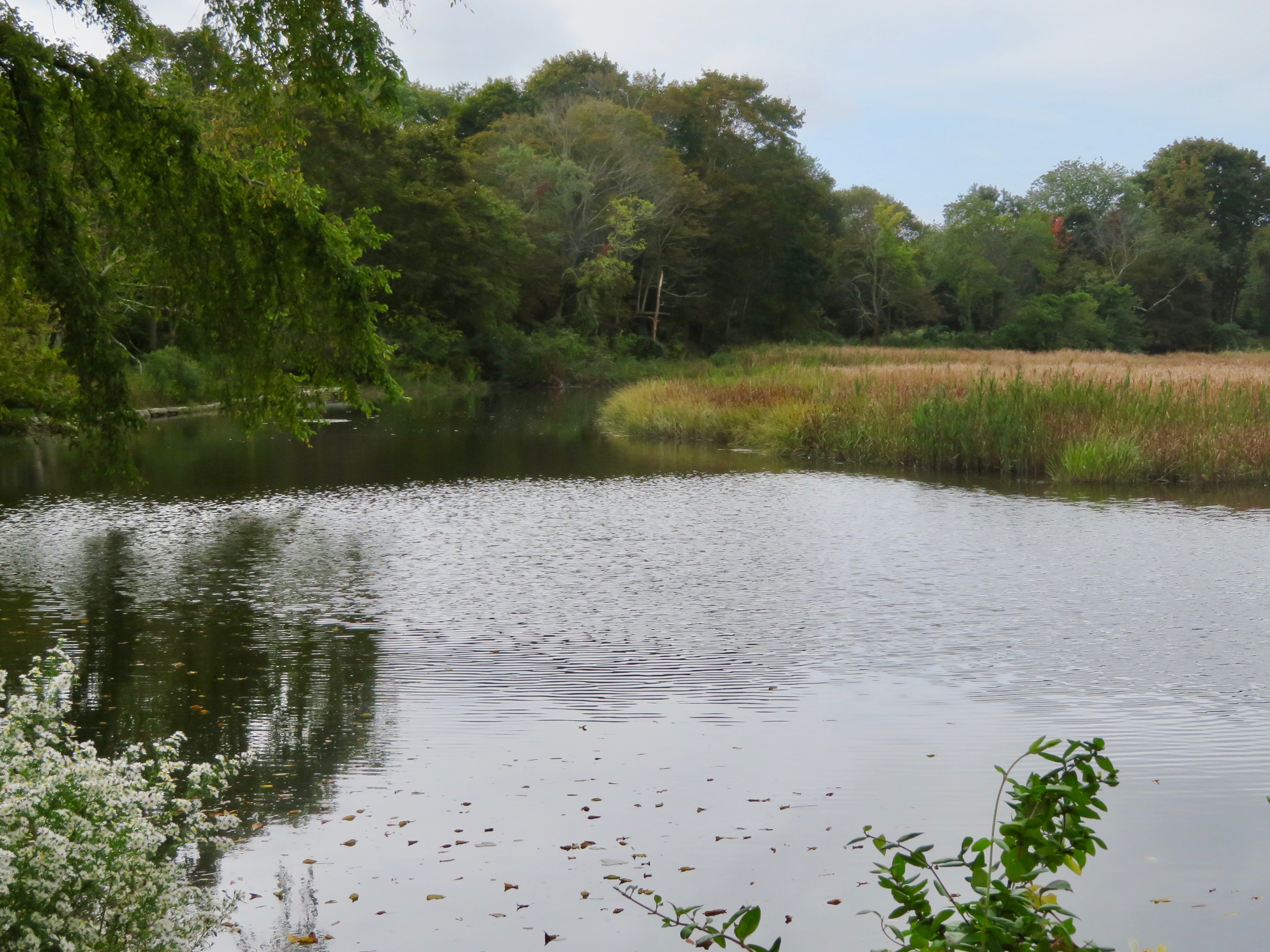 some of the last flowers of summer, 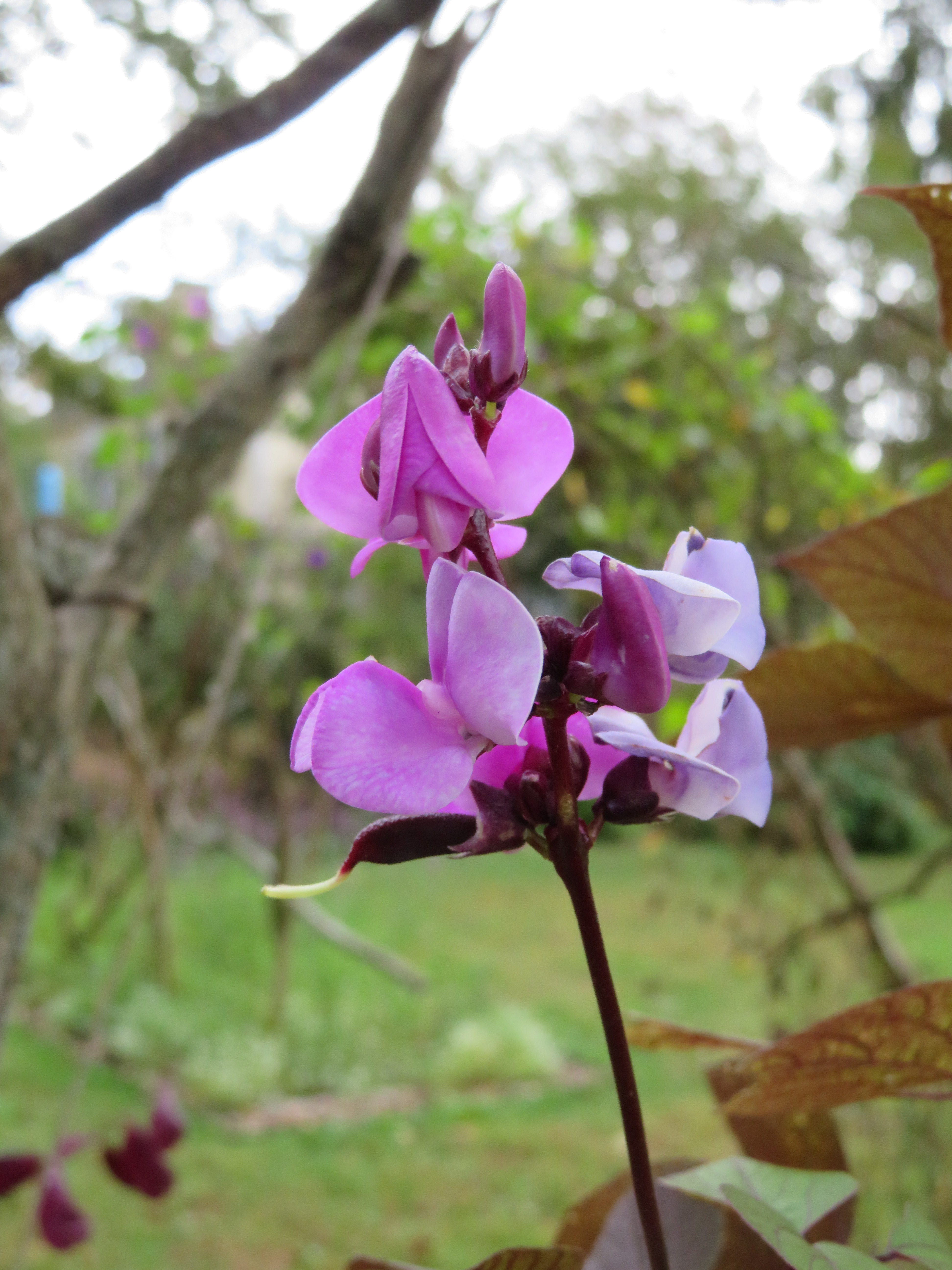 opposite a barn with a history… 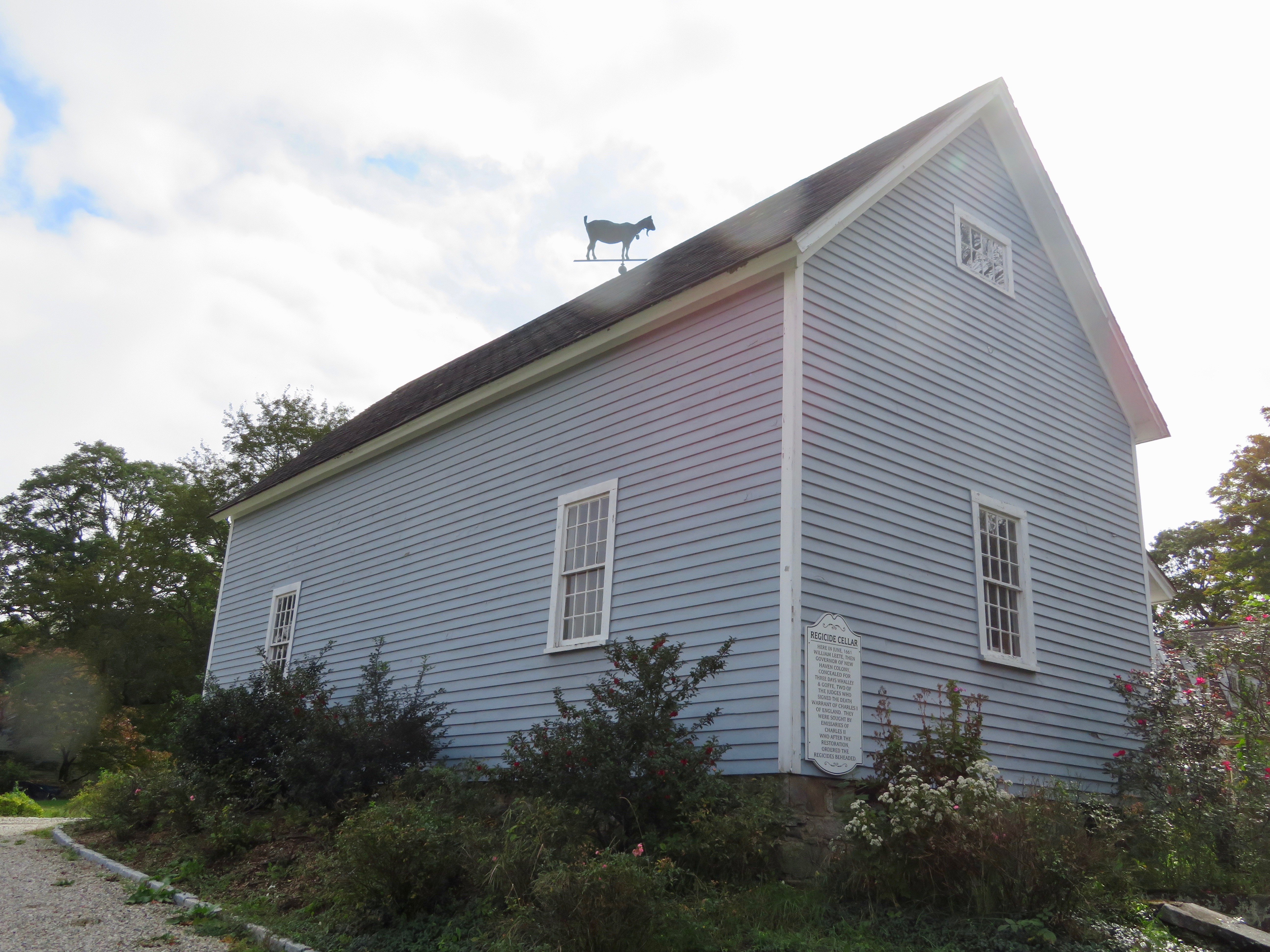 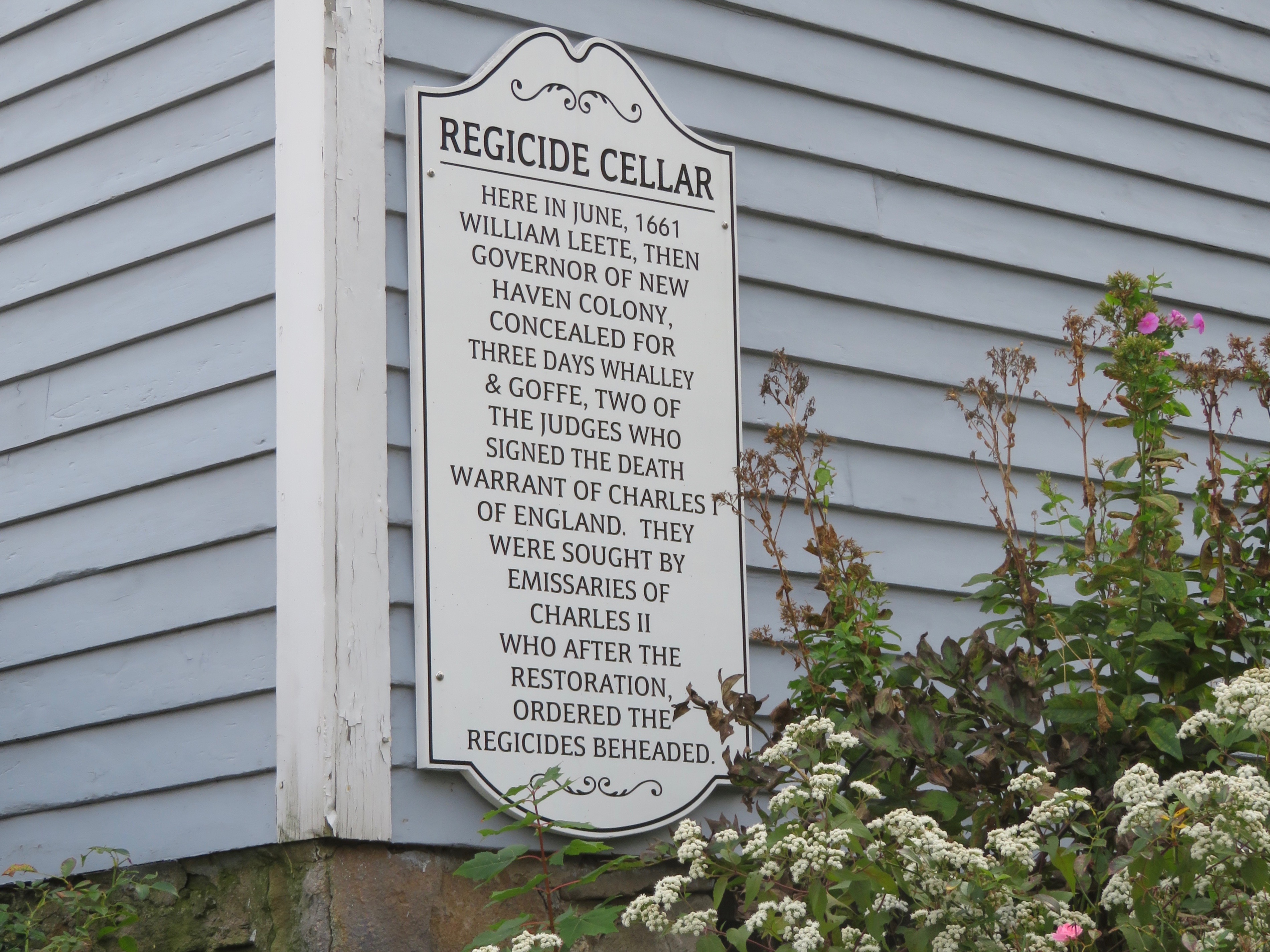 We went back towards the sea, hoping for lunch by the water, 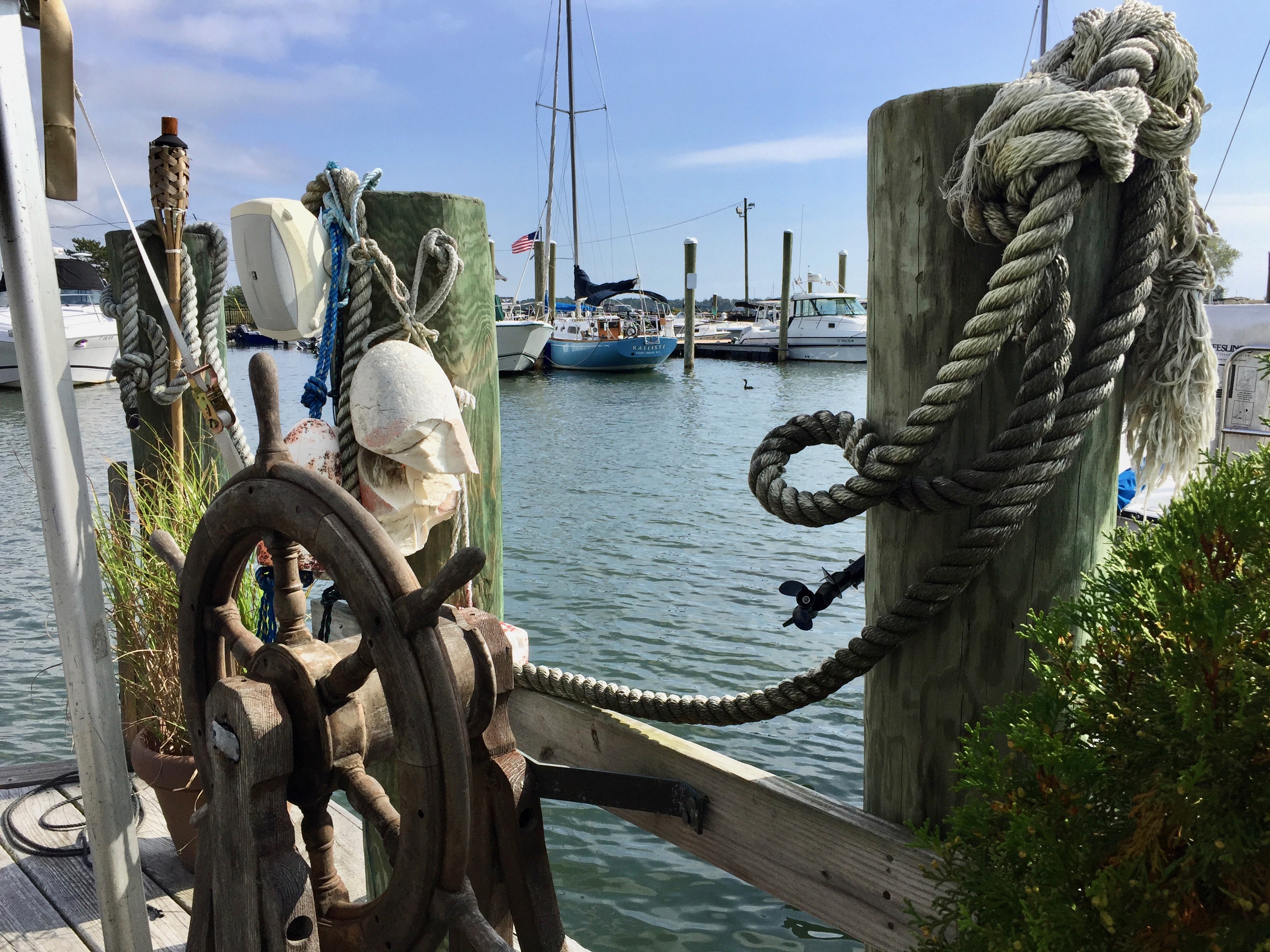 but the season had just come to a close.

I did not starve. Joined by another Sister we found clam chowder elsewhere and, suitably nourished, headed back to the shore and Hammonasset Salt Marsh.

This is Long Island Sound. That’s land on the horizon, not just low cloud? A sign told me that the rocks are glacial moraine, left behind around 16,000 years ago. 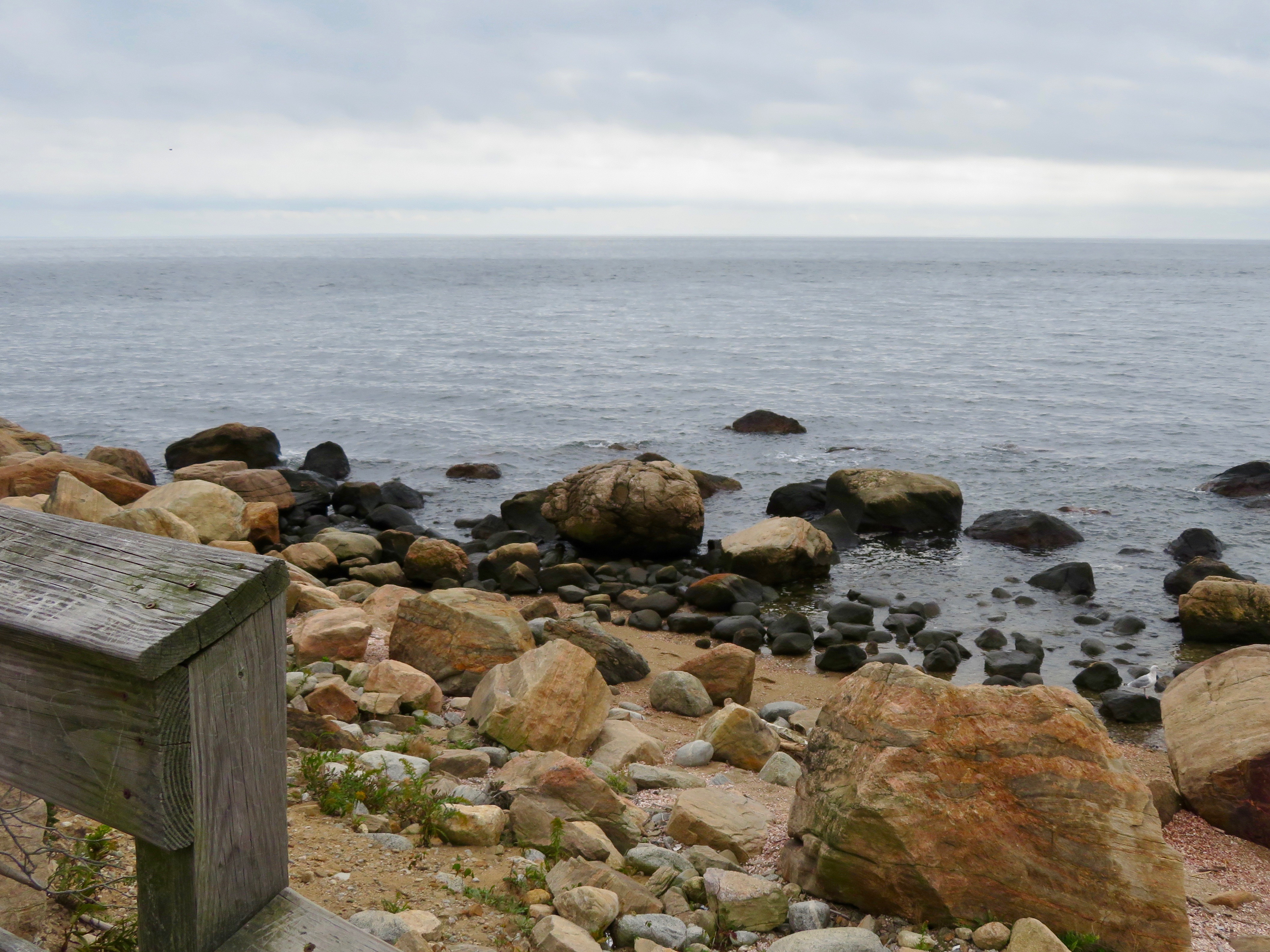 We spotted a lone blue heron hanging out on a rock. 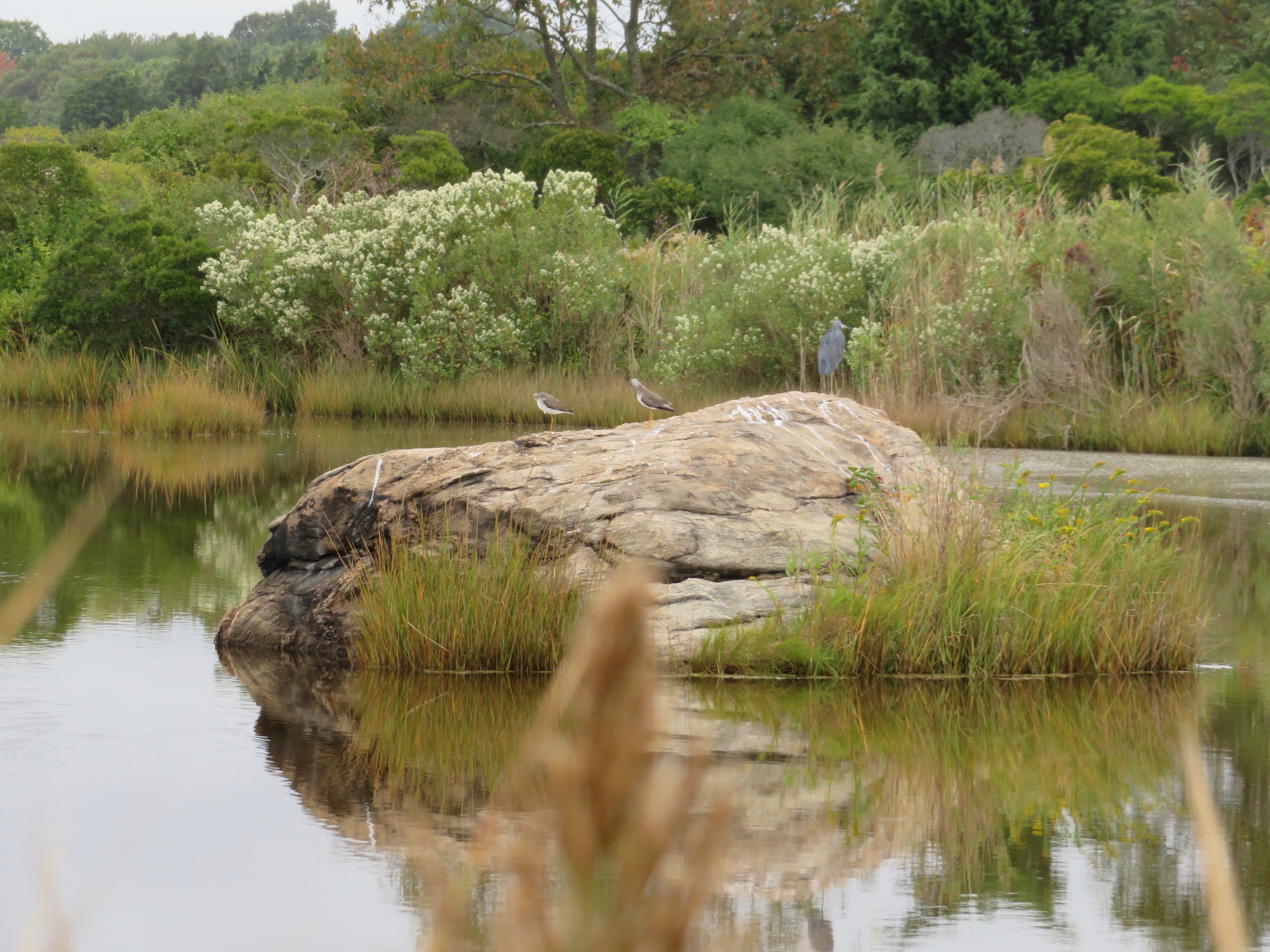 I spent the afternoon with yet another Sister before we joined the crowd for a pot luck at Debbie’s home and some inspiring show and tell.

It was time to move on on Wednesday morning. I bid farewell to Lynn and Craig and headed off across the state line with Diane. We made a stop in Lowell, site of a National Historic park, 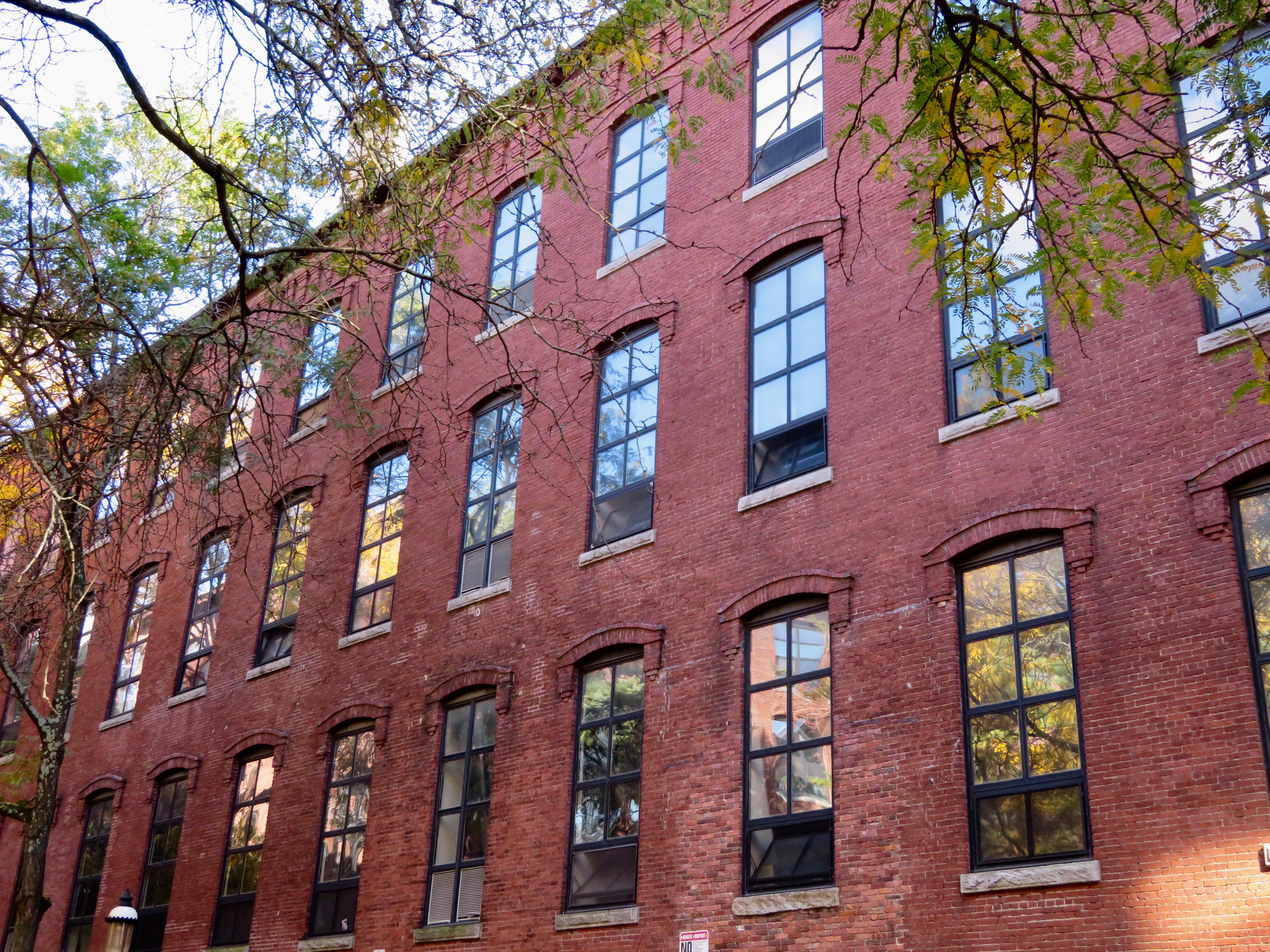 and the New England Quilt Museum.

Pictures were not allowed inside the museum so you will have to believe me that we saw Susan Carlson’s collage quilts, including some of her early work and the magnificent Crocodylus Smylus, Salley Mayer’s Wee Folks, and an exhibit of various New England quilters’ pieces entitled Explorations I, Inside the Artist’s Studio.

I saw enough to know I need to go back. I would love to explore the Historic Park. I grew up visiting sites of the Industrial Revolution in the Northwest of England and Lowell is at the heart of the New England counterpart.

Oh well, time to get back to work. Diane deposited me and my suitcases at my hotel in Franklin, ready for my next engagement.

When I had initially contacted Vivika I had thought maybe I would get to spend a day and possibly share a meal with the Sisters… They really over delivered… they took me in and went above and beyond, looking after me so well. I do hope our paths cross again. I can’t offer an ocean vista but it’s not that far to the lake!

Quilting This and that Travels

Subscribe to my newsletter for a free embroidery pattern.
END_OF_DOCUMENT_TOKEN_TO_BE_REPLACED 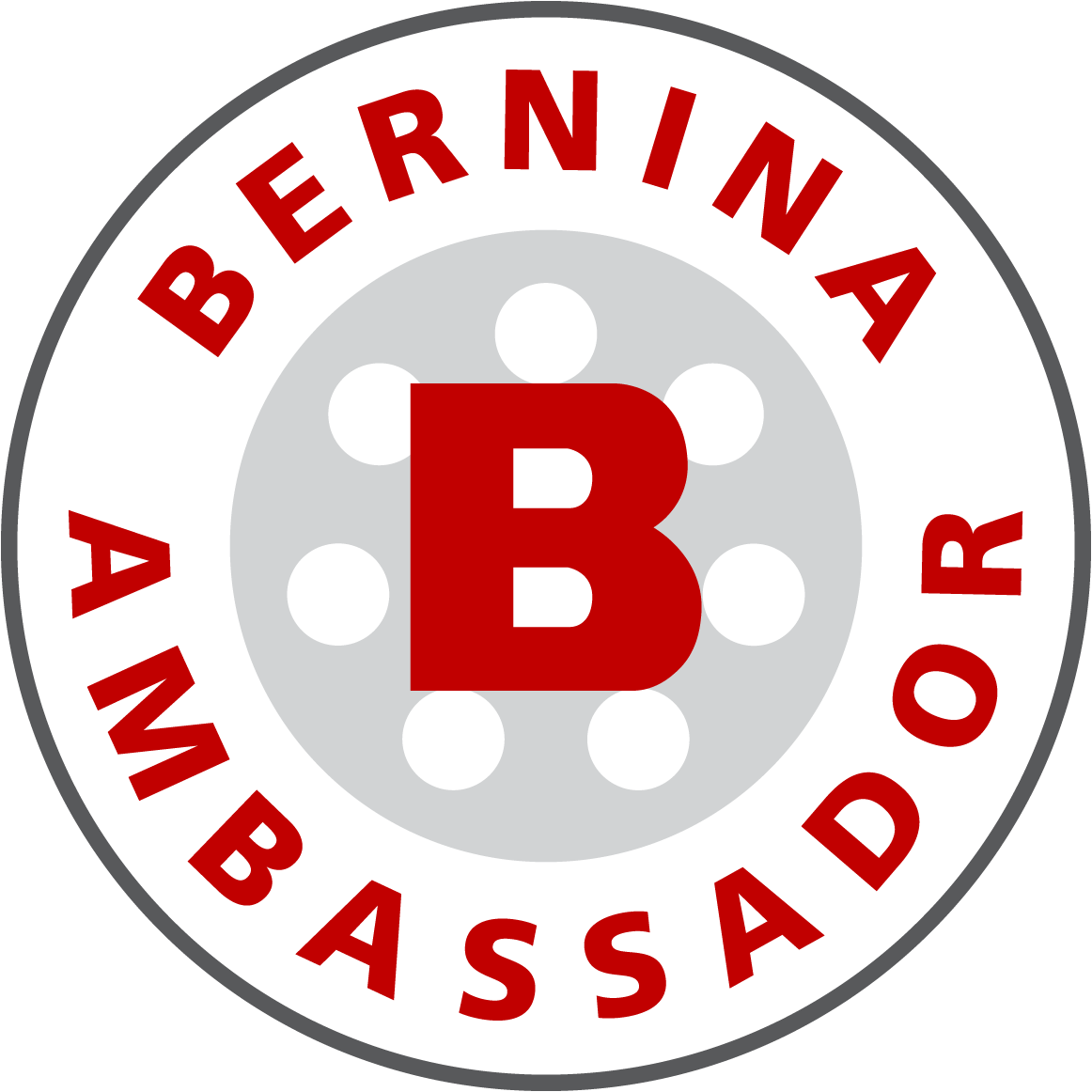 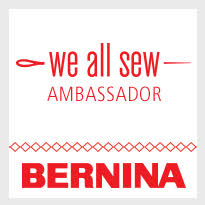 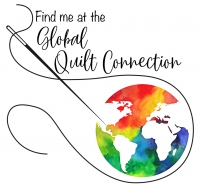 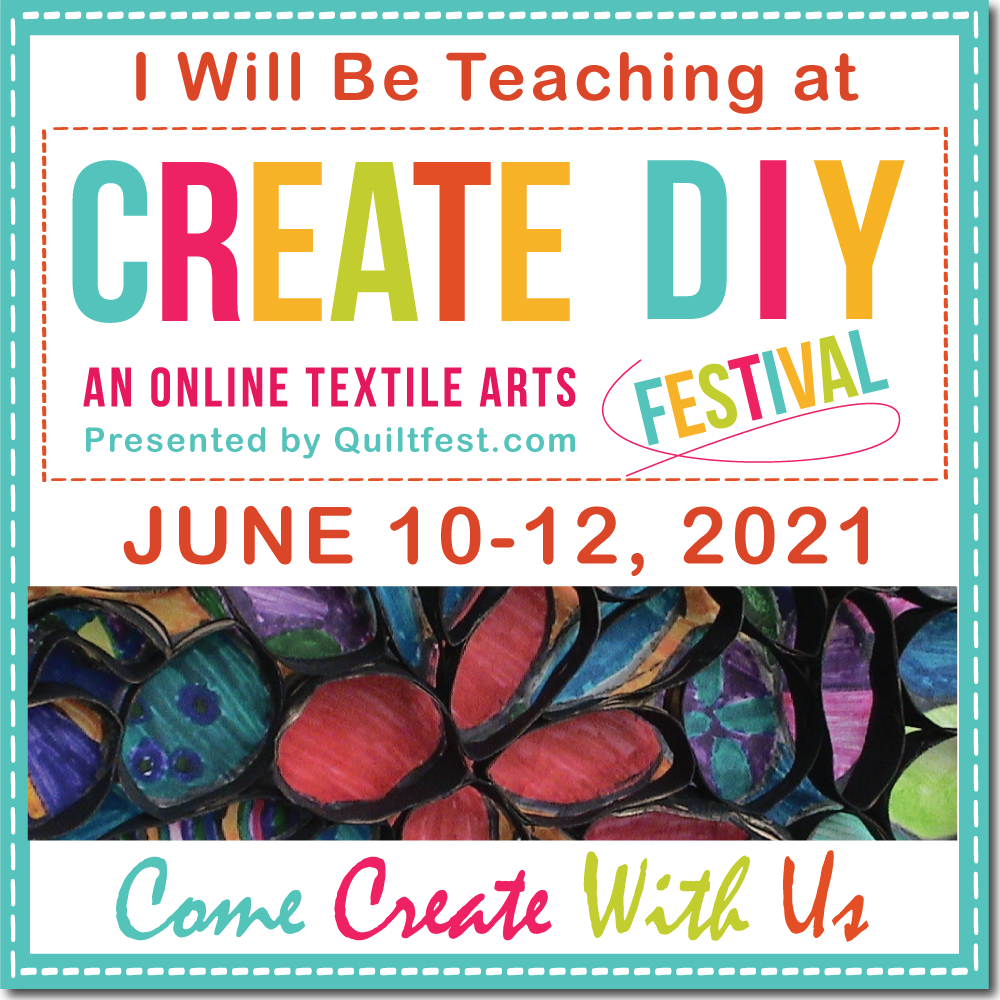 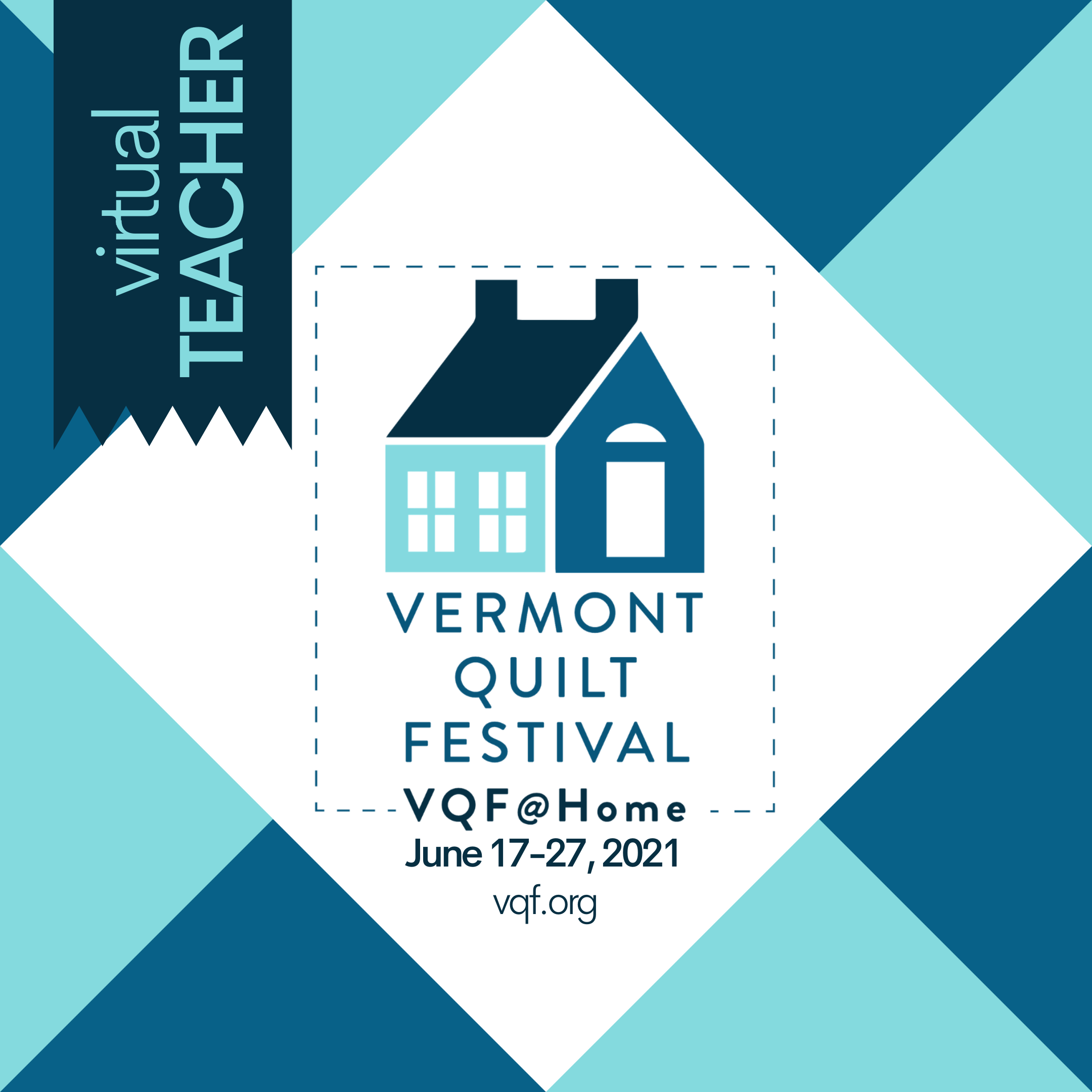 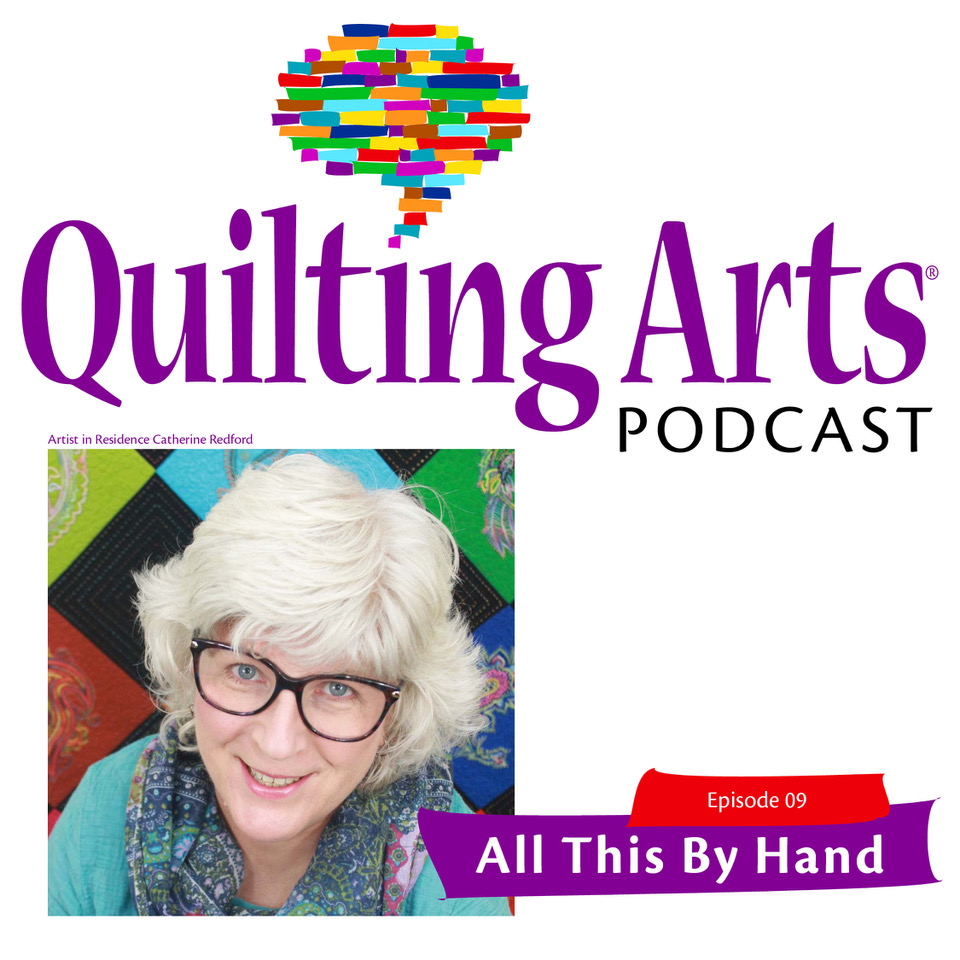 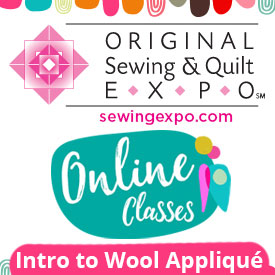 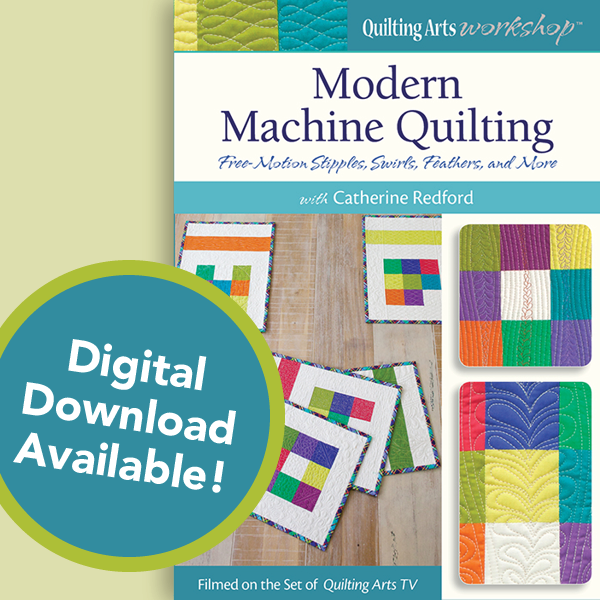 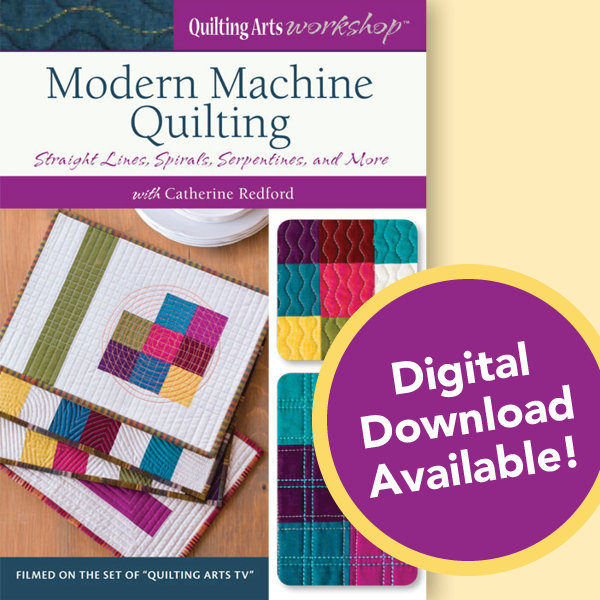 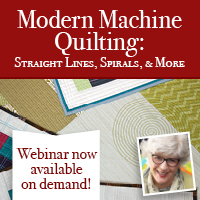 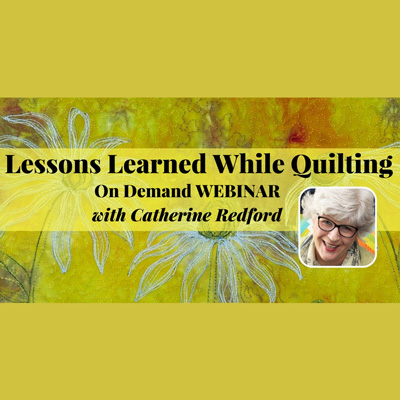 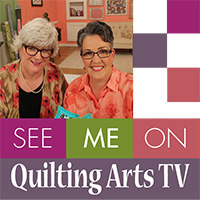